Today on the site, the irreplaceable Ryan Holmberg returns with a new installment of his What Was Alternative Manga? column. This time, he publishes a newly translated 1969 interview between manga legend Tsuge Tadao and an editor from Garo.

TS: The first story you published in Garo was “Up on the hill, Vincent van Gogh...” (“Oka no ue de, Vincento van Gohho,” December 1968). Was that something you had wanted to draw from before?

TT: The original plan was to write it as a prose novel. I did some research on Van Gogh and wrote things up as a proper text, but then I thought it’d be interesting as a comic, so I drew that. It was something I wanted to draw regardless...

TS: Was the prose version the same as how the manga turned out?

TT: No, they were totally different.

TS: For you, is there any difference in writing something as prose versus drawing it as a comic?

TS: When I first saw that work [Takano was managing editor at Garo at the time], I thought about how much it read like a novel. It also felt like someone’s “final work,” and I remember that making me shudder. Like, once an artist goes this far, what else is there left for him to do? Even if he had other stories in him, could he draw them?

TT: That story was something I was happy working on a little at a time. If Garo had rejected it, that would have been fine with me too. I had a full-time job at a company, so I worked on it slowly after coming home from work. That sure was a strange way of working.

TS: It’s not like the young man in the story is super serious or anything, and the work also has its humorous moments. However, precisely because of that, it gives the story this heavy crushing feeling. You know in the last scene where he lights a cigarette? It’s too quiet. The emptiness consumes everything... In pursuing Van Gogh, it’s like he said everything he could about himself, like it was all out in the open. That’s why it felt like a “final work.”

TT: A friend of mine who is a schoolteacher read that story and said, “Damn, that’s bleak.” I took it as a compliment.

Of course, we also have Day Five of the Cartoonist's Diary of Fiona Smyth. She rounds out the week with a trip to two-floor Yayoi Kusama exhibition.

Finally, we have Tegan O'Neil's review of the expanded reprint of Craig Thompson's Carnet de Voyage.

As a genre travel narratives are both necessary and problematic in equal measure. Necessary because human beings need to understand one another, and anything that bridges those gaps is worthy of celebration. Problematic because there are so many ways to communicate difference in ways that hinder rather than enable understanding. For centuries books very similar to Thompson’s Carnet were able to define the parameters of the non-English speaking world more or less arbitrarily based on poor and often malicious transliterations of cultural practices in one part of the world to another part of the world.

Thompson is aware of this, to the extent that thinking through these problems also became central to Habibi, the book that followed Carnet and inherited from the earlier volume Thompson’s interest in North African culture and design. There’s a Catch-22 here and it’s central to the book and most books like it: young men who go overseas to gain a bit of maturity from a more worldly perspective sometimes learn that real maturity only begins with the insight that other peoples’ countries weren’t created to be backdrops for the musings of sensitive young men.

—Reviews & Commentary. The Paris Review excerpts Ed Park's introduction to a new collection of the comics of Chris Reynolds.

Eight decades after the RMS Mauretania’s maiden voyage, Chris Reynolds, a Welsh-born artist in his mid twenties, embarked on what would be his life’s work, a beguiling series of loosely connected stories that he called Mauretania Comics. The work had nothing to do with that remote place or with seafaring vessels of yore, and the name was just one of its many elusive mysteries. The stories were and are easy to consume but tantalizingly difficult to characterize. Droll dialogue gives way to utterly melancholy voiceover; locales like “The Lighted Cities” and “Mouth City” are mapped on the same imaginative terrain as some version of England, one where a blasted figure out of J. G. Ballard might run across Russell Hoban’s Riddley Walker. Monitor, Mauretania’s signature character, always dons a helmet with a striplike visor masking his eyes. (Today he wouldn’t look so out of place: it resembles nothing so much as a virtual-reality headpiece.) The architecture alone is worth the trip: lipstick-shaped temples of music, a house like a geodesic dome crossed with a web made by a spider on acid.

At The Smart Set, Chris Mautner writes about the work of Yvan Alagbé.

The cover of Yellow Negroes and other Imaginary Creatures by Yvan Alagbé shows the profile of a young African man with his eyes closed. A pair of light-skinned hands encircles his neck. On the back cover, we see an older, seemingly Caucasian man, balding and with a mustache, his mouth ajar. A pair of dark-skinned hands lies on the man’s shoulders (perhaps belonging to the figure on the front) suggestively seeming to also be inching their way up to the neck.

These two men are Alain and Mario, respectively, the two central figures in the book’s title story. This pair of images might suggest that within lies an overly simplistic story of racial animus, but “Yellow Negroes” (or “Negres Jaunes” in French) is far more complex and haunting than that fleeting impression would suggest. The story has long been regarded as a masterwork in Europe, one of the seminal French comics of the 1990s. Now it’s available in English for the first time, and, despite the considerable span of years and cultures, it — along with the other stories in this slim volume — remains as trenchant and relevant as when it was first published.

Aline Kominsky-Crumb has begun the North American promotional tour for the new edition of Love That Bunch, and has interviews everywhere, including Publishers Weekly, the Montreal Gazette, and SF Weekly. Here's a bit from Leela Corman's talk with her in PW:

“My grandfather was a great raconteur, and when I was a kid, he took me to see Jackie Mason and Joey Bishop and Henny Youngman and Don Rickles and everybody, and that's why I ended up being a cartoonist. I learned that sense of humor from them, and then from him. I was steeped in it, and I never realized what a gift it was until I sat down to try and tell my story, and all of that humor was in there.”

Kominsky-Crumb recently encountered one of her early inspirations, the veteran Jewish standup comedian Jackie Mason, on a Miami street. Starstruck, she summoned up the courage to approach him and express her appreciation of his career: “Jackie Mason, I can't believe you're just here standing here on Lincoln Road!” Mason's reply: “What, I should be lying down? 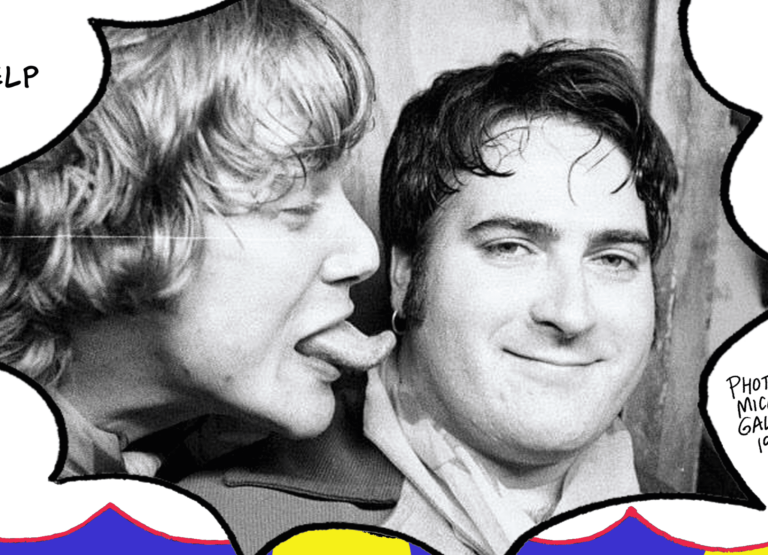 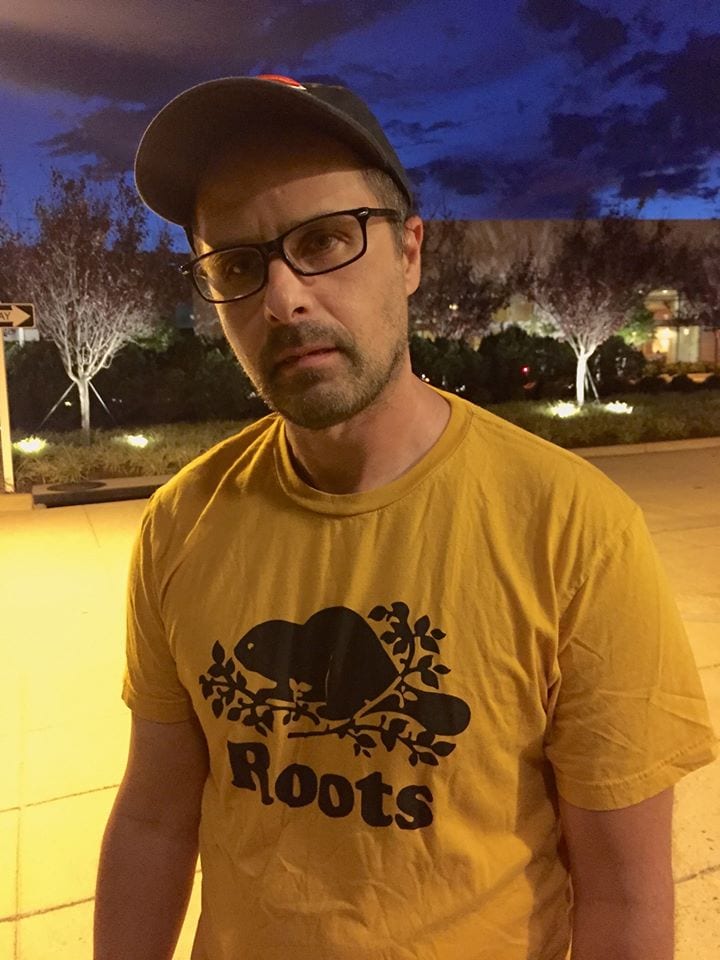 “Getting to the Heart of the Matter”: The John Porcellino Interview (Part One)