Today at the Journal, we've got Rachel Davies and Tommi Parrish talking about The Lie and How We Told It, their most recent release via Fantagraphics, the consequences of youthful indiscretion, the Australian comics scene, and the delights of bookmaking.

That's it for today. There's so many reviews that are coming up this week, from so many great writers! I'm currently in Denver for ALA Midwinter. It's a massively different show than it was last year, when it was held in Atlanta during Trump's Inauguration, the Women's March and an Atlanta Falcons playoff game. The only thing I remember at that show was how March won every award that it was eligible for and how completely empty the room was when all the women walked out of the convention hall. This year, a snowstorm has kept a lot of attendees from being able to make it to the show, which has made the attendees who are here even more curious than they usually are, which is pretty curious. It's the opposite of a fiscally driven consumer show, where the ultimate aim is to conclude any conversation with the sale of a product--here, it feels more about finding the way in which the thing you're speaking about can become part of the catalog of things that these people are going to be speaking about when they return home. How can your work get on board with the conversation that's already happening, that will continue with or without you, and will last after you're gone? Often times, it feels less and less like the place I used to live in comics is still there--a place where multiple strands and styles and genres lived amongst each other. But then you go here, and so few of those prejudices have survived the trip. Comics are back to just being an artform, a style of communication, something that can tell a whole nest of stories, or explore not telling a story at all. The idea that any one publisher or genre or style of art would be enough to fill a library branch with everything their patrons need is so absurd that it doesn't even come up as a concept in a discussion--it would be like saying you can only have yellow boxes at a grocery store, or any other dumb analogy. Here, it's a bunch of people happily embracing the impossible task of trying to please everyone--of trying to return to their homes armed with what they need to entertain and educate, and who don't have the time or luxury to adopt a bunch of grievances they'd have to read actual back issues to have an opinion about in the first place. It's a challenge just to keep up. 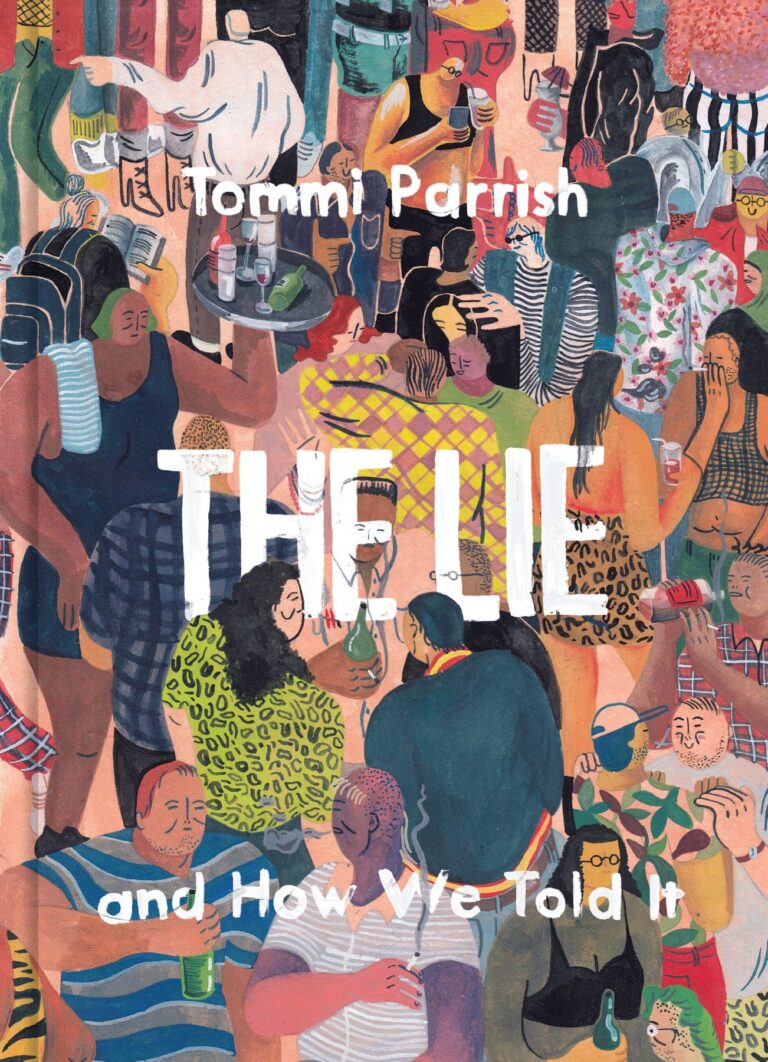 “That’s Just What My Life Looks Like”: A Tommi Parrish Interview 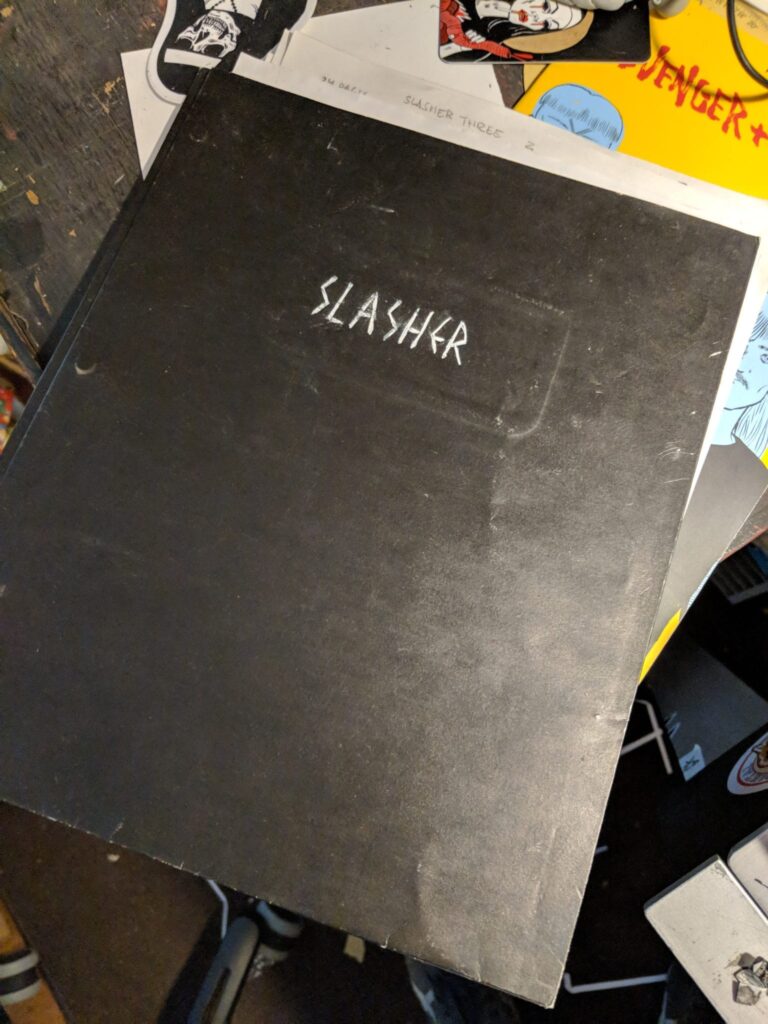 “I Never Felt Like I Had A Style”: An Interview with Charles Forsman