Today at The Comics Journal, we've got that giant interview you've been craving: it's Sean T. Collins & Phoebe Gloeckner, talking about what went into her selections for the most recent edition of The Best American Comics. And speaking of that word "best"--

To get deep in the weeds a bit, when you’re selecting the best comics—

What is your responsibility to your leadership? What do you think when you’re possessing them? Well, I don’t fucking know. [Collins laughs.] No, honestly! I’m not thinking I’m choosing the best because I know I am the filter. What matters to me is, Do I like it? Did I like it more than a number of other comics? If the answer is yes, maybe I’ll include it, because what else do I have?

The superstructure of Baudoin's story does not differ much from the average memoir. Beginning in early childhood with a few scraps of pastoral reminisce, it proceeds through school days and adolescence to a conclusion at the cusp of adulthood. In its particulars, however, Piero is a radical book. The scattershot quality of the earliest impressions Baudoin shares remains even as the memories described move closer and closer to the present. Scenes whisk by in a panel or two, not leading into one another so much as they are placed in proximity. Transitions that jar at first come to feel downright liquid after awhile, with Baudoin's casual narration building up something that feels more like a museum exhibit than a novel, with each individual fixture to be left behind for the next at the moment one's interest is diverted.

Are you ready for the holidays? As both the father of a young child and a guy who is about to officiate a wedding ceremony in the part of the South where they talk about God like, a lot, I can guarantee you I am not! However, The Comics Journal does have one tradition left before we disappear up our respective chimney: our annual look at the Year In Comics! After you've finished today's reading, please return on Monday to find out what the luminaries, malcontents and professionals thought 2018 had to say for itself. (The comics, at least!) 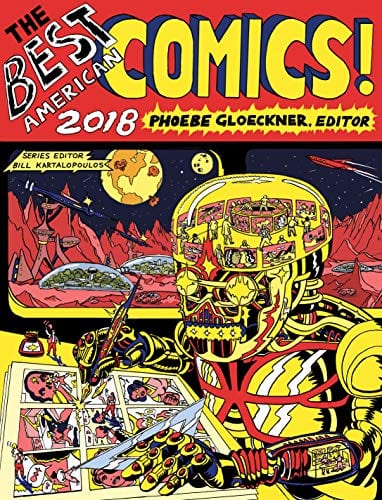 “‘Best’ Is a Bullshit Word”: Phoebe Gloeckner on Editing The Best American Comics 2018 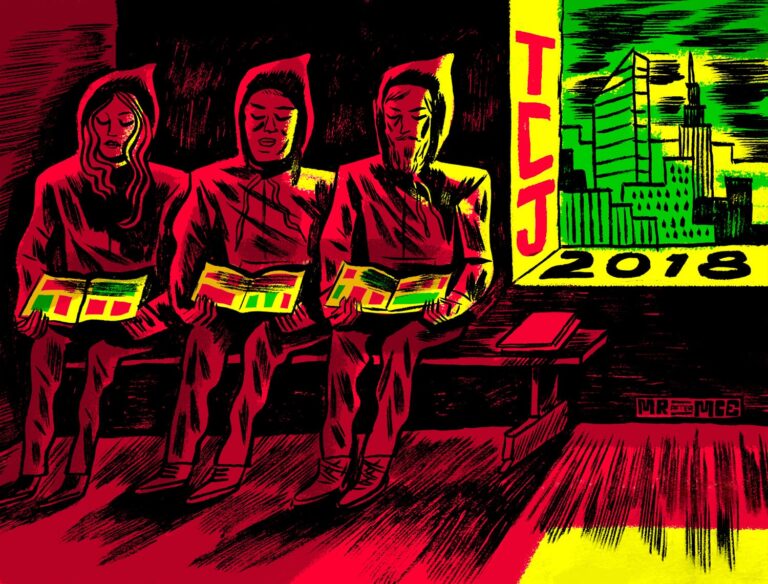