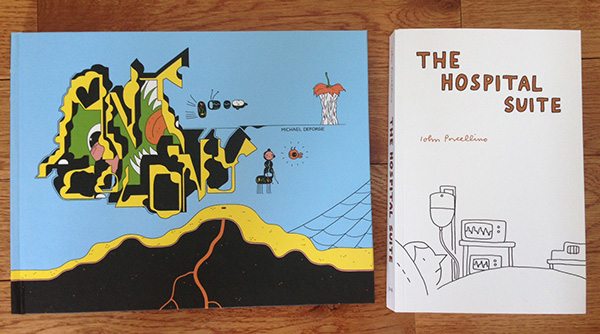 This episode of TCJ Talkies is spent discussing Ant Colony and The Hospital Suite with cartoonists Annie Mok and Kris Mukai. 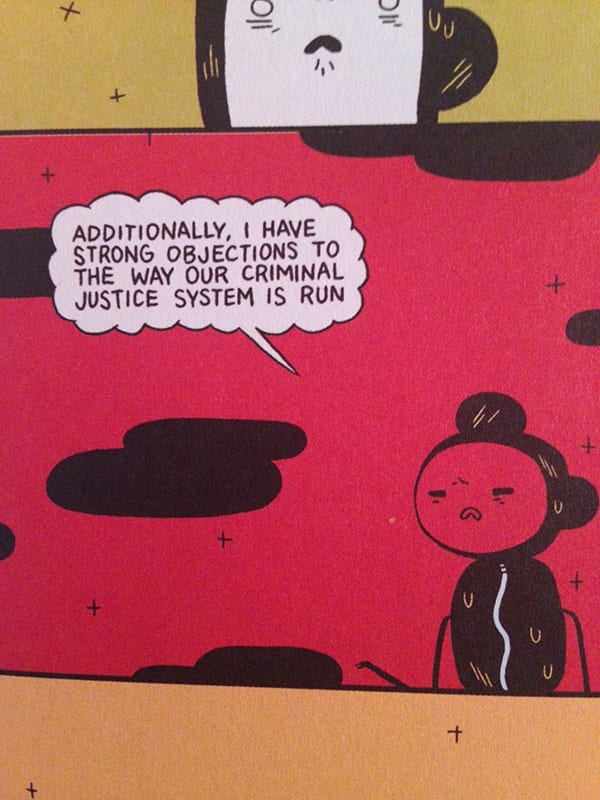 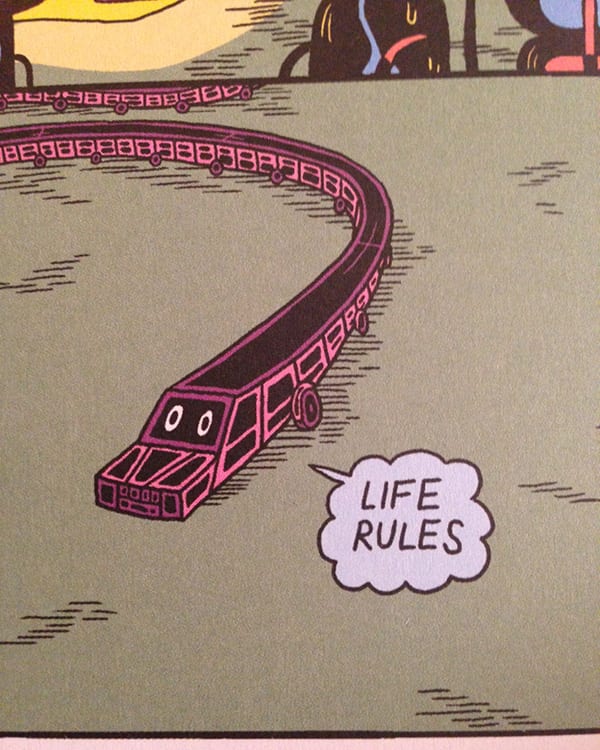 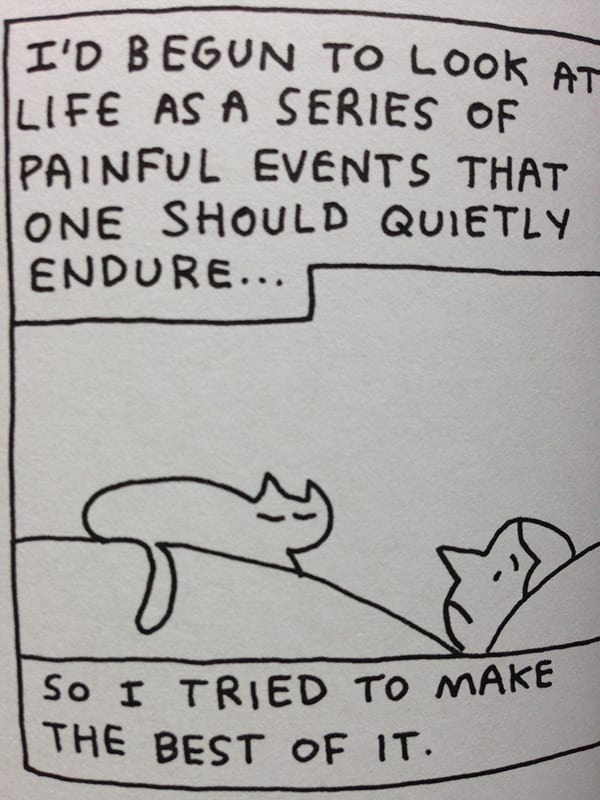 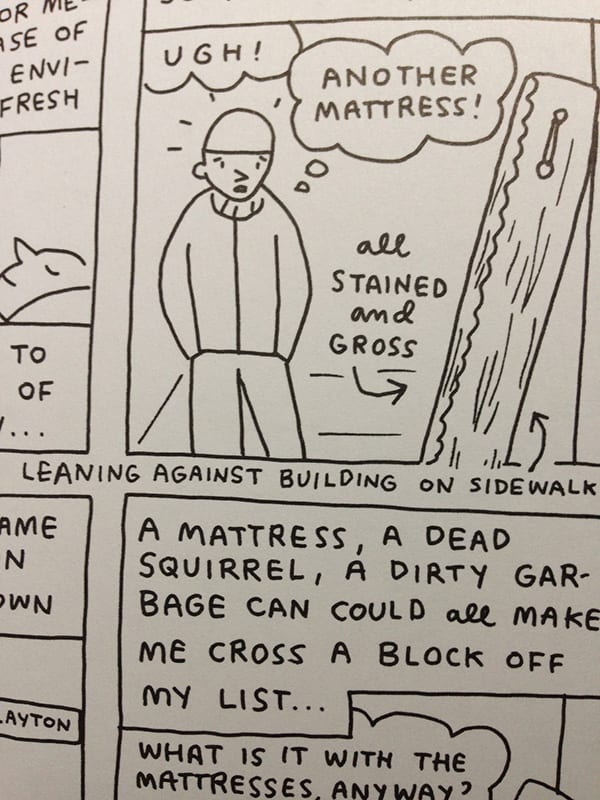 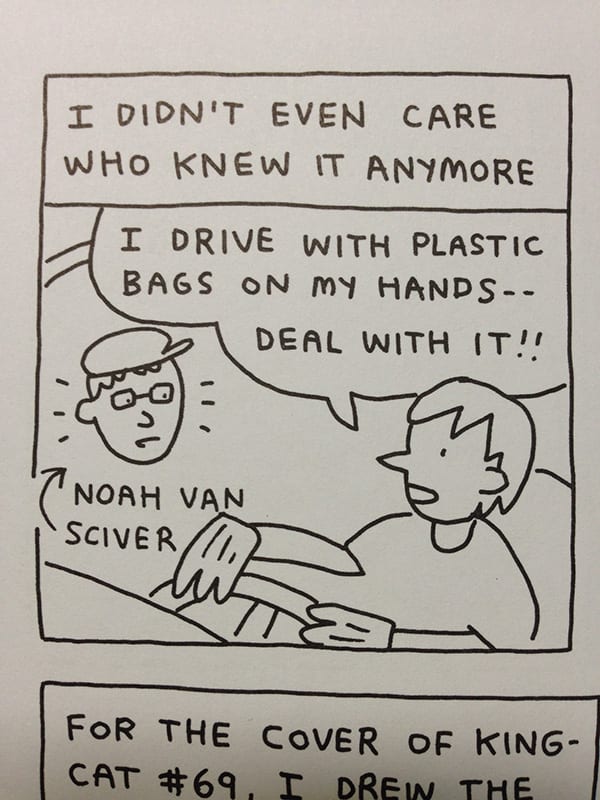 Annie Mok is a cartoonist whose work has appeared regularly at Rookie. She is the co-creator of Swim Thru Fire with Sophia Foster-Dimino, and is the front woman for the band See-Through Girls.

Kris Mukai is an illustrator and cartoonist. Her comic Commuter was the recipient of this year’s MoCCA Arts Festival Award of Excellence. She is the host of the Young Talk podcast. 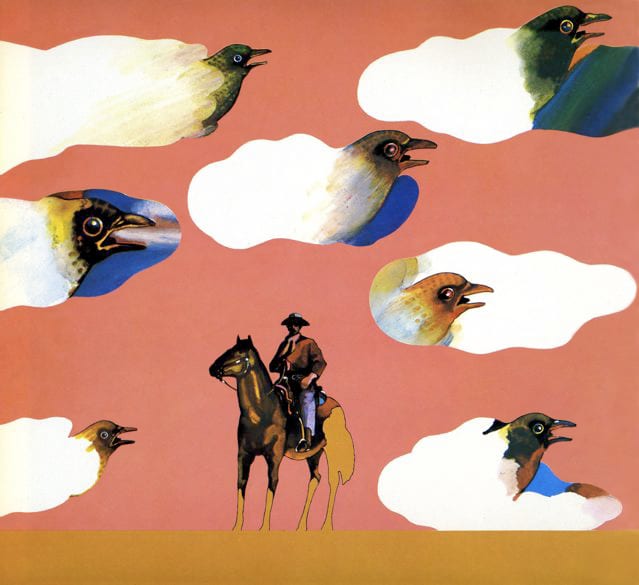 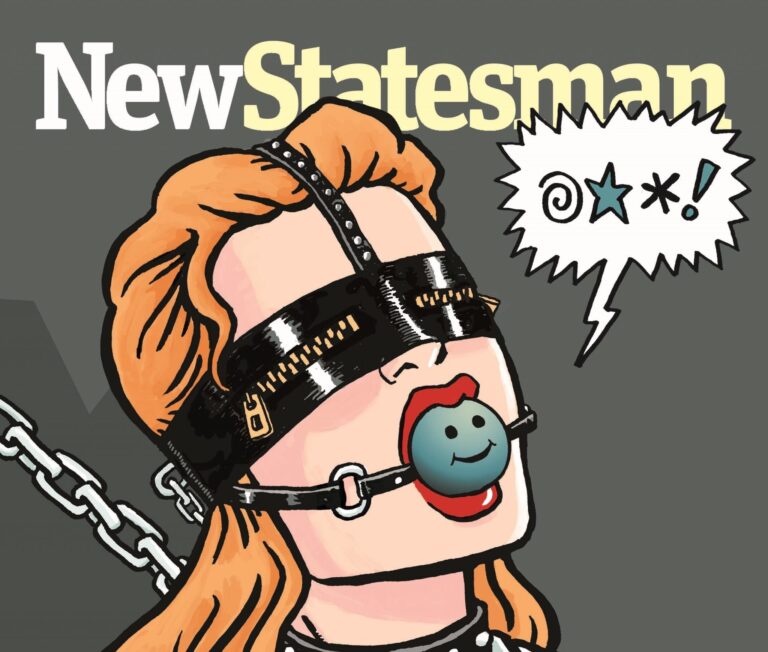