Today on the site: Mighty Matt Seneca on the new Jupiter's Legacy.

Our own Paul Tumey will be in NYC on Tuesday night, March 3rd at Parsons for the weekly Comics and Picture-story Symposium presenting "Forgotten Funnies
Images of America in the Comics of Percy Winterbottom, Dwig, and Ving Fuller."

Great piece on Heavy Metal in 1985 over here.

Sophie Yanow has an excellent comic strip up on The Nib. Speaking of online comics, Seth has one ongoing at The Walrus. 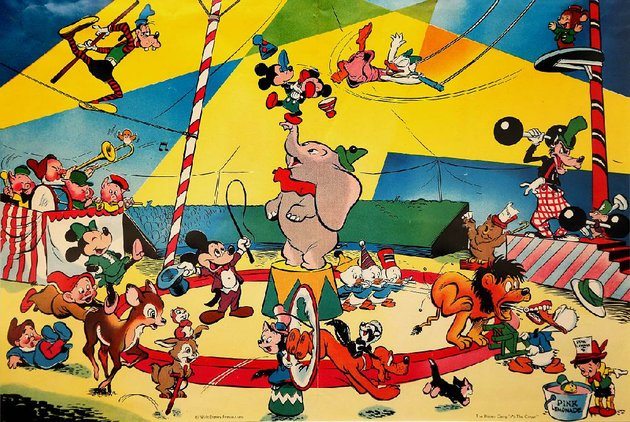 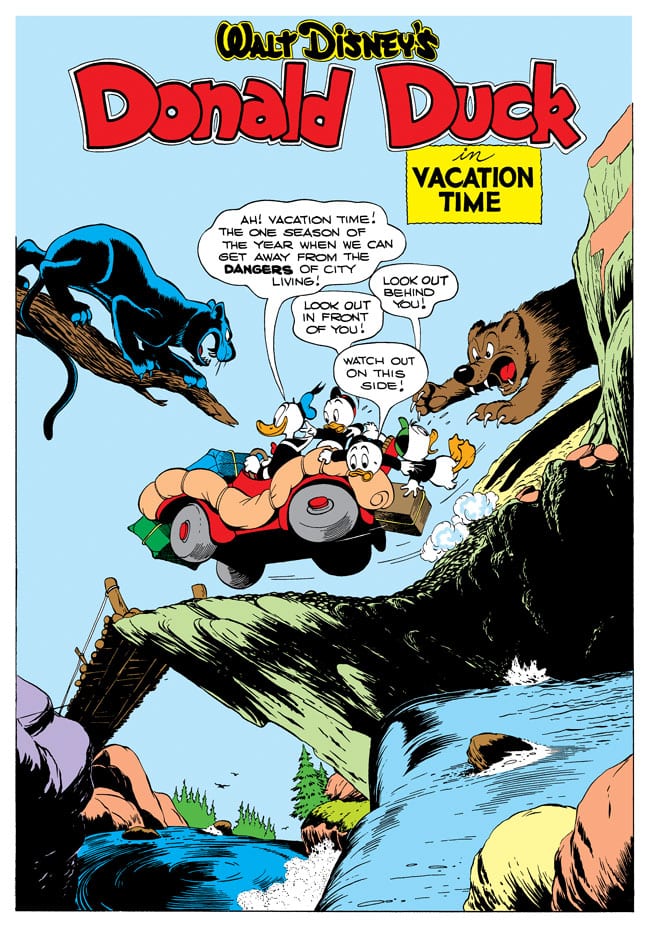 Leading Duck: An Interview with Peter Schilling about Carl Barks