Today on the site, we present an excerpt from AJ Dungo's In Waves.

Dungo, of course, is the artist for this week's Cartoonist's Diary. Day Two and Day Three are up now.

Yesterday, we published the most recent R.C. Harvey column, which this time focused on Eric Stanton, fetish artist, Steve Ditko studio-mate, and possible co-creator of Spider-Man.

In 1951, Stanton married Grace Marie Walter on October 20; they had two children, both boys. The same year, Stanton enrolled in the Cartoonists and Illustrators School founded by Burne Hogarth. Stanton took courses from Hogarth and from Jerry Robinson, and in Robinson’s class, he met Ditko and Eugene Bilbrew, an African-American artist who Stanton would introduce to Klaw. As Eneg (“Gene” spelled backwards), Bilbrew, like Stanton, would pursue a career in fetish art.

Ditko, asked years later how he and Stanton met, said, “I liked the way he drew women.” More about their relationship anon.

Over the years, Stanton would produce work for several merchants of fetish art: Edward Mishkin, who ran a store near Times Square (in those days, the neighborhood of sexploitation with dozens of stores selling girlie magazines, photographs, movies, and smut); Leonard Burtman, publisher and merchandiser; Max Stone, publisher of fighting female serials; and Stanley Malkin, also a Times Square entrepreneur, who would hire Stanton, putting him on salary, to do covers for his magazines—Stanton’s longest salaried situation as a fetish artist, 1963-68. Malkin also furnished and paid all the expenses for a small apartment for Stanton.

All, plus Klaw, were eventually arrested, tried and convicted of trafficking in pornography (“printed circulars, pamphlets, booklets, drawings, photographs and motion picture films, which were non-mailable in that they were obscene, lewd, lascivious, indecent, and filthy”). After serving their sentences (usually payment of a fine), all returned to their businesses under different names—except Malkin, who gave it up in 1969.

Edwin Turner is here, too, with a review of the latest from Jaime Hernandez.

Hernandez's art is as impressive as ever. His Pop style is deceptively simple, with bold lines and controlled patterns reminiscent of Kirbyesque romance comics or Archie classics---but let's be real---nearly four decades in, Hernandez's work is its own idiom. His command of facial expressions is particularly praiseworthy. In one priceless panel, a teenage Hopey overhears herself being insulted. Her aghast frown is worthy of a dozen paragraphs of interior monologue (and far more economical). It's fascinating too to see how naturally Hernandez has realized the aging of his characters, as if they were not drawings on a page, but rather real people.

Is This How You See Me? is ostensibly the sequel to 2014's The Love Bunglers, a graphic novel that retold Maggie's childhood in a startling and impressionistic manner. Together, these novels make a nice introduction to Love & Rockets to anyone perhaps daunted by the series' long history and large cast. Both volumes show an author who cares deeply about his characters, and loves Maggie in particular. Reading Is This How You See Me?, one realizes that Hernandez could go on writing about Maggie for another three decades---and that she would continue to change and fascinate both her readers and her creator.

So this Warren Ellis comic that is indistinguishable from the last Warren Ellis comic I read (which would be a solid 7, 8 years ago), where the characters start explaining their predicaments before panel one and never stop explaining their predicaments until the 162nd page… there's obviously someone who wants this. But I don’t even know if Warren Ellis likes this style of writing. He’s done it, certainly, since the beginning; but his science fiction comics were often dialog-driven polemics, and his action comics usually providing some interesting visual elements while scaling the talk way back. I’m thinking of something like Global Frequency, or more recently his Moon Knight comic that was just a comic book version of the staircase scene from Tony Jaa’s The Protector. A bunch of somethings that a comics writer has very little say in whether or not it’s executed well, beyond teeing up and hoping a good artist will show off.

—Tommi Parris's The Lie and How We Told It won this year's Lambda Literary Award for graphic novels.

—At The New Yorker, Dan Piepenring writes about Ariel Dorfman and Armand Mattelart's How to Read Donald Duck.

Among North American audiences, Disney was most famous for its films and theme parks, but, abroad, Disney comics had a robust readership, and legions of freelance artists tailored them—or rewrote them—to international tastes. In Chile, Donald Duck was by far the most popular Disney character. But Dorfman and Mattelart argued that Donald was a conservative mouthpiece, dampening the revolutionary spirit, fostering complacency, and softening the sins of colonialism. What kind of a role model was he, this eunuch duck, who sought only fame and fortune, who ignored the plight of the working class, who accepted endless suffering as his lot? “Reading Disney,” they wrote, “is like having one’s own exploited condition rammed with honey down one’s throat.”

“How to Read Donald Duck,” published in 1971, was an instant best-seller in Chile. But, in 1973, Augusto Pinochet seized power from Allende, in a violent military coup; under Pinochet’s rule, the book was banned, as an emblem of a fallen way of thought. Donald and Mickey Mouse became champions of the counter-revolution. One official pasted their faces on the walls of his office, where, under his predecessor, socialist slogans had once hung. Dorfman watched on TV as soldiers cast his book into a bonfire; the Navy confiscated some ten thousand copies and dumped them into the bay of Valparaíso. A motorist tried to plow him down in the street, shouting “Viva el Pato Donald!” 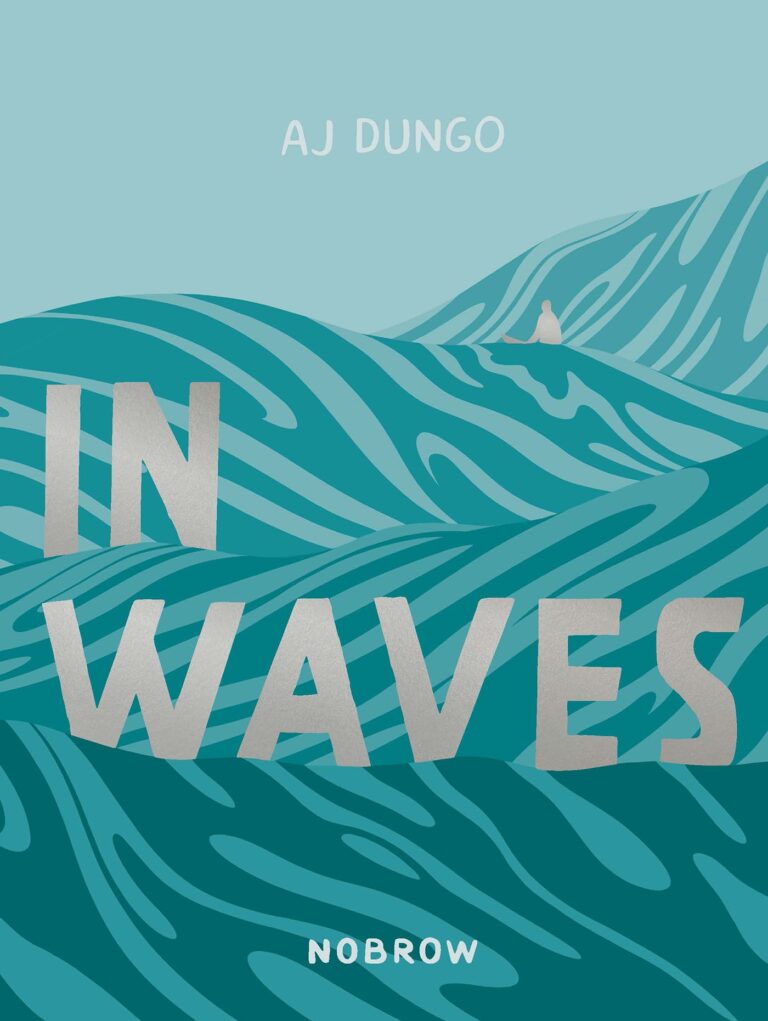 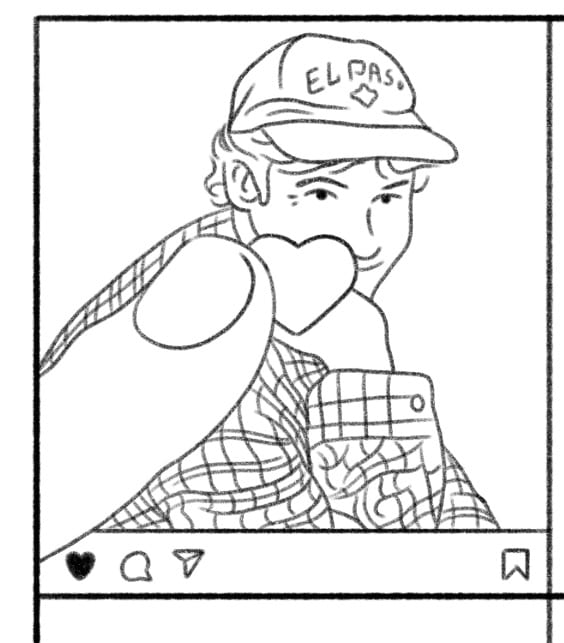