Joe McCulloch as your week in new releases, with a hardy detour into The Flowers of Evil.

If you're in LA and you like comics, go see the great Carol Tyler at UCLA on January 31st.

Here's Tom Spurgeon with a Collective Memory for Keiji Nakazawa. Boy, it's slim pickings out there for him. There's so much in the comics internet and yet so very little.

Don Lawrence + The Bible. Oh the British photorealistic style. How I used to hate it. How I love it now. Not love it like I need to own it, but love it like I'm so glad the aforementioned comics internet exists so that I can look at it for a few minutes.

NSFW: Wally Wood's Malice in Wonderland. I know I'm in the minority here, but I think Wood's admittedly really sad final years produced some visceral, gnarly and altogether fascinating work. It's gutbucket stuff and I wouldn't make claims for its greatness, but it's good comics. Clear, natural storytelling unencumbered by... I dunno... ambition or something.

In advance of an exhibition, the illustration blogger David Apatoff is posting some thoughts on the course of 20th century illustration. Helpful hint: He thinks it went downhill. I disagree, but I always like reading about Howard Pyle and the rest of the gang.

Here is some fine official information on the comic book artist, packager and publisher Charles Biro.

I've never heard of this series of books from the 1980s packaged by Byron Preiss. Nice line-up and, bonus, the late Lebbeus Woods designed the logo. Huh. 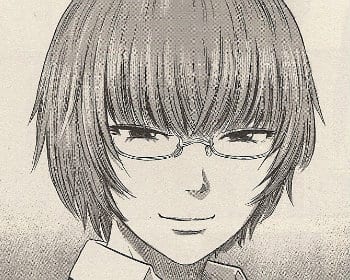 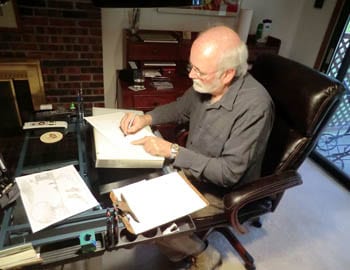 Jack Ziegler: The Pen and Paper of Middle America