Alfredo John Plastino was born in Manhattan on Dec. 15, 1921, and grew up in the Bronx. His mother died when he was 6. His father made hats. Al spent his grade school years at the Metropolitan Museum of art copying Renoirs and Rembrandts to teach himself how to paint. At the age of 17 he went from winning high school art contests to working for the Chesler studio, one of the earliest suppliers of art and continuity to comic book publishers.

Harry Chelser also published his own titles from time to time and Al’s art appeared in some of these including Dyanamic #2. From Chesler he moved on to Jerry Iger and then to Lloyd Jacquet’s Funnies, Inc. where he provided artwork for Marvel Mystery Comics, including the Vision in Marvel Mystery. He claimed to have inked Captain America over Jack Kirby’s pencils around this time. He did work for Novelty Comics in 1942-3, including the cover of the June 1943 Blue Bolt of which he was particularly proud. 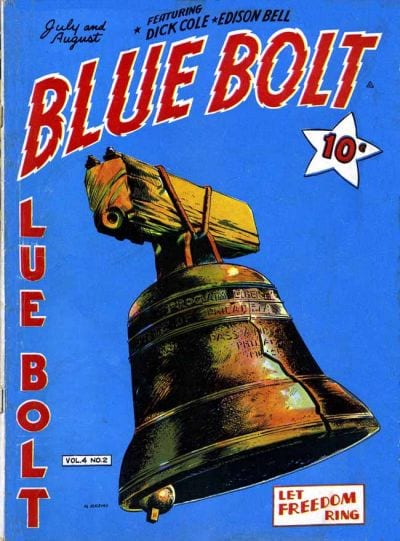 He moved on to work for the Pentagon during WW II, designing military posters and army training manuals.

After the war he formed his own studio with two other artists and went into the commercial art field doing advertising, and magazine covers. His comic work in this period consisted mostly of strip form advertisements starring Volto from Mars (for Grape-Nuts), Jim Wise (for sneakers), and “U.S.” Royal (bicycle tires). He also painted covers for magazines like Fifteen Love Stories and Leading Love. 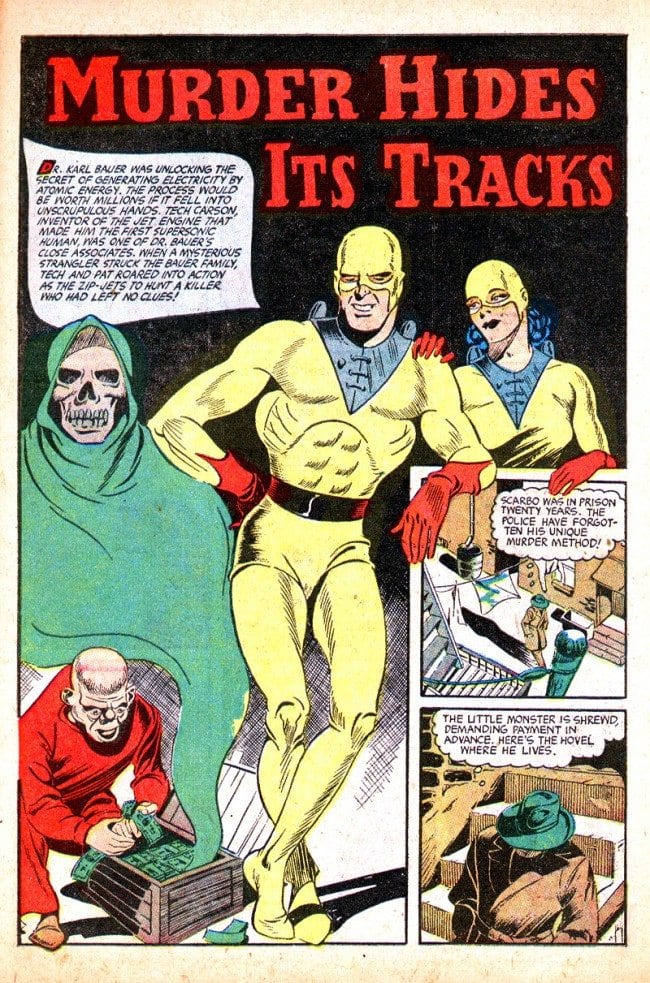 Because of contacts he had made during the war, he was approached by National Comics after they had split with the Shuster shop. Editor Mort Weisinger wanted a new look to make his mark on the book and he brought Al Plastino in to supply it. Together with Wayne Boring and Win Mortimer he supplied all the Superman art for the next decade, with Al doing the lion’s share of the comics, while the other two concentrated on the newspaper strips. Unlike the other Superman artists, Plastino both penciled and inked, doing most of the artwork with a brush over rough layouts. 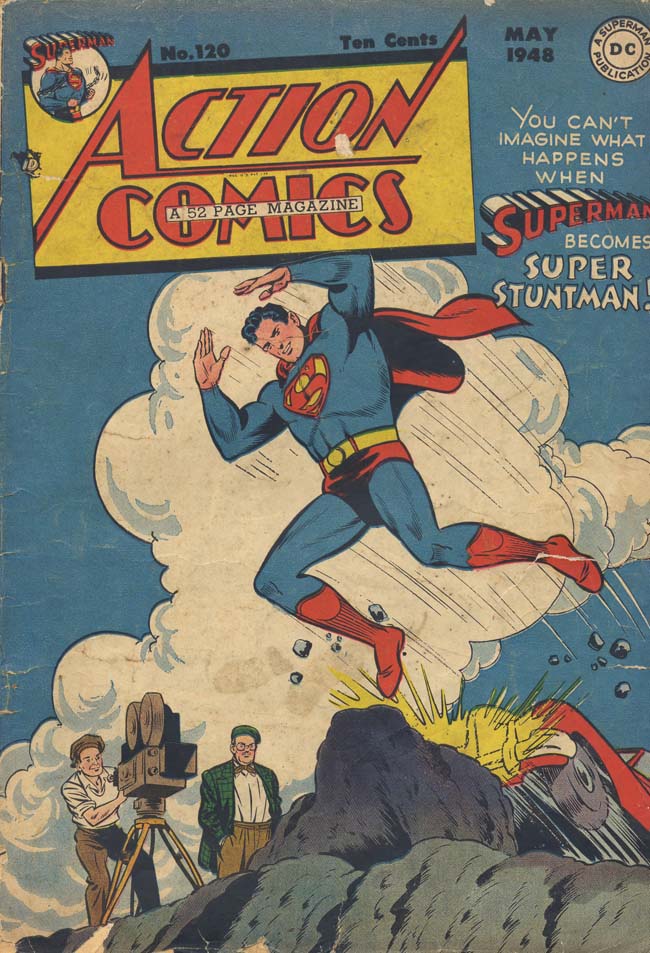 His first cover and story was in Action Comics #120 in May 1948. Over the next decade and a half he updated Mr. Mxyztplk into Mr. Mxzyptlk, creating the outfit that would last for the rest of the century, and also updated Lois Lane, modeling her on Judy Garland. He drew the first comic book story in which kryptonite appeared and the story on which the second Christopher Reeve Superman film was based. He also drew the first appearances of Supergirl, Brainiac, Black Zero, Metallo, the Legion of Super-Heroes, and the Parasite.

Plastino wasn’t totally out of the strip business however. He was ghosting Hap Hopper, later Barry Noble, for United Features. He also ghosted Casey Ruggles for three years. He drew the last three years or so of the Superman daily strip.

By then changes were coming to National. New director Carmine Infantino was moving editors and artists around. Plastino was assigned to work with Murray Boltinoff on Superboy, a volatile combination that lasted less than a year before Al stormed off in mid-issue. National veteran Whitney Ellsworth, took him off to draw the Batman newspaper strip from 1968-72, where he successfully transitioned from the camp era to the Dark Knight look. Meanwhile he was also writing and drawing the comical pantomime strip Ferd’nand in a completely different art style. 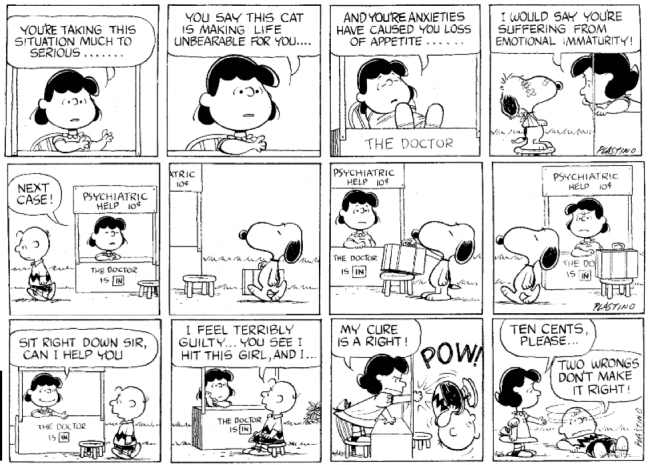 Two of Plastino’s more bizarre assignments were redrawing Jack Kirby’s Superman figures on his first few issues of Jimmy Olsen. He hated the assignment and claimed it was a pain, but he did it because Carmine Infantino asked him to, and Carmine was a nice guy. He also did a set of fill-in Peanuts strips for United Media when Charles Schulz was indisposed.  Schulz had not ok’d the transaction however, and refused to let them run. A couple of them appeared in the Legion Companion.

After Ernie Bushmiller retired he also took over writing and drawing Nancy and Sluggo, which he worked on until 1984.  In 1989, he finally retired.

Recently he’s been back in the news in a controversy over some of his Superman artwork. Al had drawn the story “Superman’s Mission for President Kennedy” written by Bill Finger, which had been prepared in cooperation with the White House to promote the President’s physical fitness campaign. The story was supposed to appear in Superman #168, the April 1964 issue, on sale in February. It had been nearly completed at the time of Kennedy’s assassination in November 1963, at which time it was pulled and another story substituted. Jacqueline Kennedy wanted it published however, so it was finally printed two issues later. The comic book contained the statement, “The original art for this story will be donated to the John F Kennedy Memorial Library at Harvard University.” Of course the library wasn’t physically built until 1979 and something must have gone wrong between the thought and the deed, because recently the art turned up for sale at Heritage.com. Al was extremely upset and launched an effort to claim the art as stolen. He filed a lawsuit against Heritage demanding they release the identity of the seller. Heritage has withdrawn the art from auction but the current owner is still unknown, although apparently it had been in the possession of Graham Nash for a number of years.

Plastino is survived by his wife of more than 55 years, Annmarie Perkins; his son, Fred; and daughters, Janice Iapaolo, Arlene Podlesny and MaryAnn Plastino-Charles, who runs his website; and six grandchildren. 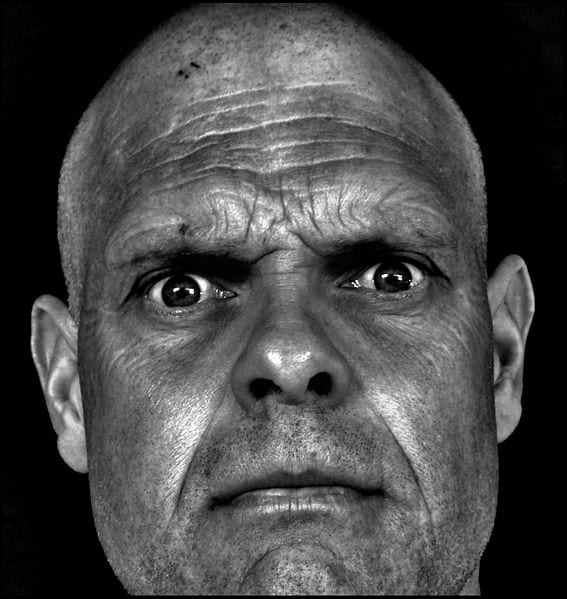 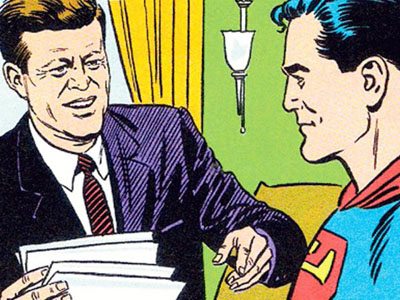