It's Wednesday at The Comics Journal, and Alex Dueben is getting you through it with a nice long conversation with Sara Elfgren, whose graphic novel Vei just made it over to the US this year.

According to the note in the back of the book, it sounds like Vei had a long and complicated process.

Karl was interested in the giants of Norse mythology. Most of the time they’re portrayed as the bad guys but he wanted to create his own mythology around them and tell the story from their perspective. There was this magazine called Utopi that Karl and a couple friends of his – I was involved in that circle, too – started. They wanted to promote science fiction, fantasy and horror comics. In Sweden for the past twenty-thirty years we’ve had a lot of great comics but often they’re political satire, humor, or autobiography. There was a group of people trying to do other things and make different types of comics and this magazine was supposed to publish these comics in episodes and then there would be books. So Karl started working on this comic for this magazine and I was there in the beginning as a friend and I got more and more involved. On chapter two he asked me, would you like to do this together? We ran the comic in the magazine for six or seven episodes, but Karl had developed so much as an artist and we had discovered so many things about the story that we realized we don’t want to finish it the way we started it. We made this huge decision – especially for Karl – to stop and redo the whole thing. [laughs] Sheer madness. Especially for Karl. He’s spent a few years on this now.

Last week at Her Campus, writer and editor Hannah Strader published an essay accusing comics writer Jai Nitz of sexual harassment. Within days, more women came forward with stories about Nitz, and then Nitz himself told Bleeding Cool that he was "stepping away from comics and public life" and "seeking counseling". Around the same time, Dark Horse annoucned  The story has also seen coverage at Comic Book Resources, Comics Beat (the Beat's piece extensively details one of the more recent series of allegations), with more sure to come.

Over at the Believer, there's new Tommi Parish comics to be found.

As a reminder, the Eisner winning Comics Journal is, and always has been, staffed by fans of the Snyderverse, so allow us to break ranks from our fellow comics websites who prefer their doomladen death worshipping super-hero movies to be of the Marvel variety and lack surprises and say: Bring it on, Warner.

Tried cleaning up the audio a bit to make what he's saying more discernible@wbpictures #ReleaseTheSnyderCut pic.twitter.com/VUuxqWLK8d 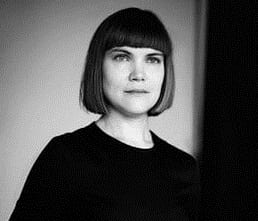 “I Have A Very Busy Spring”: An Interview with Sara Elfgren 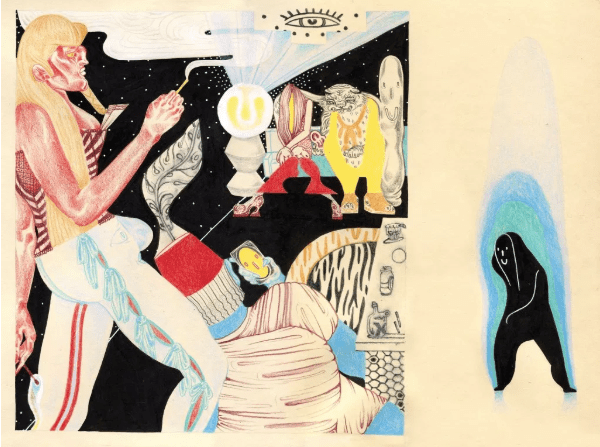