Today we have the final 2012 column of Sean T. Collins, in which he says hello to Aidan Koch, creator of The Whale and The Blonde Woman. Here's an exchange from their discussion:

Are you content with tone coming through even if the transmission of the narrative is incompletely received? Is the tone the important thing to you?

Oh absolutely. I mean, think about the idea of studying literature and the hundreds and thousands of students that have to pull theses and hypothesize about symbolism and undercurrents. I think it's fair to say that sure, those authors probably didn't intend the majority of what people speculate, and yet we recognize it as a valid undertaking. I think what's important is what the author does give us is a basis or guideline to such speculation. I'd much rather create work that's dynamic and compelling than overly explanatory or simply "readable." In comics especially, there is so much the artist has to work with in their favor between the written, visual, and sequencing. It's kind of like how film is to photography, comics are to drawing/painting. It's about the immersive experience.

Elsewhere, in no particular order:

—The Comics Reporter republishes a very funny Noah Van Sciver comic about traveling back to early '90s Seattle and applying for work at Fantagraphics.

—This piece at The Scotsman about the rise of graphic novels isn't anything new really, except perhaps in tone.

—Hogan's Alley republished an interview with the late Bud Blake.

—The Guardian has another long profile of Alan Moore, of the kind they seem to run every fortnight or two, but this is an unusually good one covering lots of new territory.

—Milo George has transcript of a 1955-era Orson Welles talking about horror comics.

—James Romberger reviews a slew of comics. I always enjoy reading his take on things.

—I missed this studio visit with the publisher, cartoonist, and occasional TCJ contributor Austin English.

—MoCCA &The Society of Illustrators has announced the formation of a new steering committee.

—Finally, a couple videos from 1966. First, the legendary Gene Deitch's test film for a never-made version of The Hobbit (via):

And second, a vintage CBS Christmas message from R. O. Blechman (via): 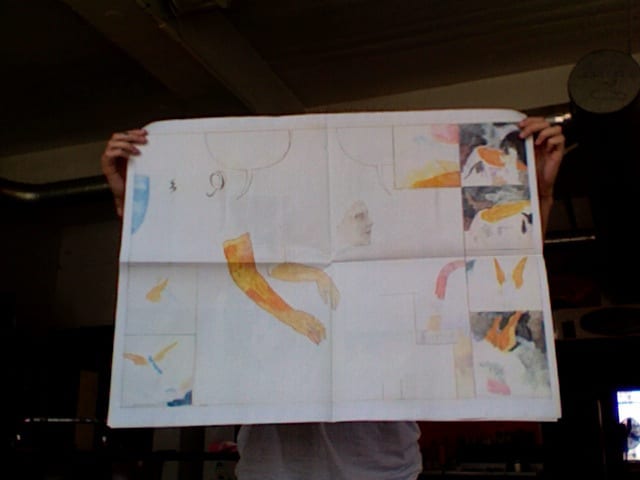 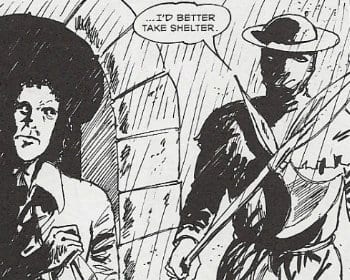