Today we have two new reviews for you. First, Alex Dueben reviews Lucy Knisley's Relish, which disappoints him:

Lucy Knisley is a talented cartoonist, and Relish: My Life in the Kitchen, her new book out from First Second shows off her skills as an artist, which are considerable. However, the book demonstrates her failure as a writer on multiple levels. Relish seeks to be a memoir that is also a meditation on food and food culture and cooking, but it reveals almost nothing about Knisley, and while it demonstrates that she loves food, there is little evidence that Knisley knows much about food or food culture. Every time Knisley tries to make a larger sociological point beyond her own experiences, it’s unclear whether she’s simplifying the issues so that they’re impossible to understand or whether she simply doesn’t understand the issues she’s raised.

And then Robert Kirby reviews Kolor Klimax, an anthology of Nordic comics:

Klimax works well as both a follow-up and an expansion of the In the Shadow of the Northern Lights anthologies (2008 & 2010, Top Shelf), which were limited to Swedish cartoonists, and From Wonderland with Love (2009, Fantagraphics), which was devoted to Danish artists. Klimax adds artists from Finland and Norway to the talent roster. In his introduction, editor Matthias Wivel helpfully distinguishes some of the aesthetic traditions of the various countries. The Finns, for example, with less of a comics tradition to fall back on, tend to favor experimentation and creative freedom. Artists from Norway are often the opposite; their comics scene has sprung from more traditional, commercially-based roots. Meanwhile, the Swedish artists tend to create more reality-based and autobio work, while the Danes, skewing southward, have traditionally been more influenced by Franco-Belgian album comics and American comic strips. Whatever the countries’ aesthetic differences, their work melds together successfully; the result is a wide-ranging, vibrant collection that should be enjoyed by fans of the burgeoning European alt-comics scene as well as anyone with an art comics bent.

—Matt Fraction has trouble getting people to believe him about Bob Kane's grave.

—Webcomics get the BuzzFeed treatment.

—Webcomics continue to get the Sean T. Collins treatment (every Wednesday).

—Alan Gardner notes that Lynn Johnson has posted a series of rejected For Better or Worse strips.

—The Glyph Comics Award winners have been announced.

—And I don't often point out crowdfunding projects on here, but this one started by Jack Kirby's grandson will surely be of interest to a lot of you, so there you go. 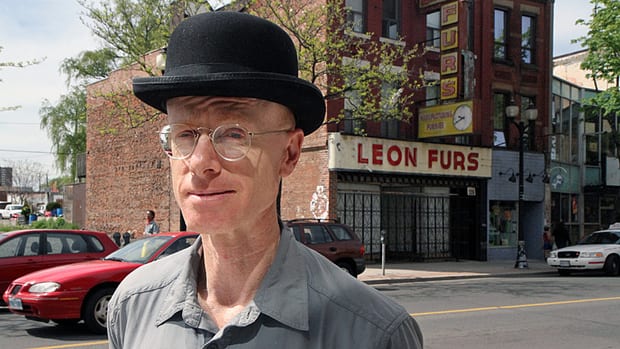 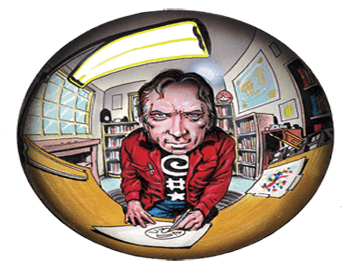