Today at TCJ, we've got Day Three of the Karl Stevens Cartoonist's Diary. In today's installment, Karl goes to a baseball game.

Elsewhere, the developments in the ongoing social media annoyance/terrorism campaign grouped under the term #comicsgate continues to showcase more of what seems like a near infinite supply of the same brand of knuckle-dragging stupidity that goes along with any campaign whose only real message is one of whining complaint. Be it a harassment campaign circling around Darwyn Cooke's widow, multiple con-artist-led crowdfunding campaigns for comics no one will ever enjoy, an endless cycle of arguments that demand one immerse themselves in never-ending strings of social media updates, unreadable blog posts & supremely boring youtube videos involving people who are indistinguishable from an eye-rolling 9-year-old simply so you can understand what in the fuck they're all talking about and, most recently, a guy sending a picture of his asshole to another guy he dislikes online.

I agree with Tom on this one--there isn't much to say about the people involved in this particular subset of "the culture". Like the gamergaters that seem to have served as their inspiration, comicsgate is the last cry of a dying breed. They've already been replaced by the millions--not hundreds of thousands, millions--of children who have been reared on Raina, Yang & Kibuishi, by the tweens and teens who bleed Viz. They're going to be offensive, hateful, and annoying while they sink, but even the most lazy of searches of their hashtags sees each of their attempts at insurrection drowned out by a chorus of people who, while they occasionally seem to only marginally care about comics and art, at least recognize that racism and homophobia behaviors to be shamed. This has been coming for a while, this reckoning--and it will probably be a little bit louder, and a lot bit stupider, while people like Ethan Van Sciver and Richard Meyer bleed it for whatever money it has left.

For what it's worth? More power to them. The sooner those guys burn out the financial core of this dipshit movement, the better. None of this has resulted in better comics, better writing about comics, or any good jokes. It's just eaten up lives, time and talent that could've been spent doing absolutely anything else, while ensuring that a large portion of interesting people spent way too much time online being batted around by a firehose of annoyance. And no, just to be clear, I don't mean the recent string of second-tier superhero freelancers, end-of-career bloggers and Image pitchmen who have made copy and pasting empty platitudes their latest attempt to brand themselves in a more appealing fashion so they won't be swept out of the door with the creeps when all those aforementioned millions who are growing up on comics, manga & middle-grade fiction that actually treats them like human beings with lives of value start deciding what the next wave of art is supposed to look like. The interesting people are the critics who didn't try, the artists who walked away, and the collaborations between groups that couldn't happen because of the constant poisoning of the well that comes from being a part of an industry that waits until the last minute, every fucking time, to get off its ass and make a moral choice to tell these losers to go a long time ago. 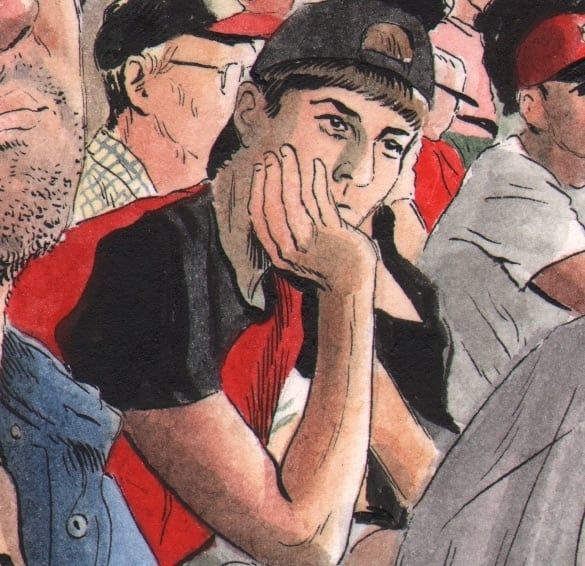 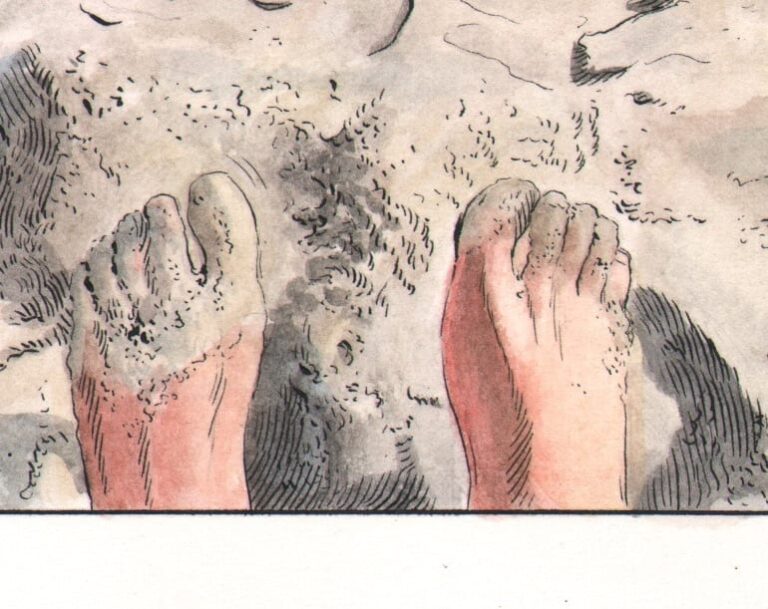