Tucker Stone is back from vacation, but has been having some problems getting his internet connection to work, so his column will be in a little later than usual this morning. [UPDATE: It's here.]

In the meantime, MariNaomi has the last day of her Cartoonist's Diary, continuing her tour of the Galapagos Islands. Thanks, MariNaomi!

And Rob Clough has some very strong praise for a new anthology, Trubble Club #5, going so far as to dub it "the Sistine Chapel of jam comics."

—The great John Porcellino takes to his blog to share his materials and process, with a promise of more to come.

—Kevin Melrose at Robot 6 caught Dave Gibbons talking smack about the widely reviled font Comics Sans. Gibbons gets a pass on this, since apparently the font was at least partially based on Gibbons's lettering work on Watchmen, but generally, making jokes about Comics Sans is like mocking ... how do I put this without getting into trouble? It's way too easy, and very unnecessary, let's just say that.

—Vice magazine has a profile of Real Deal Comics.

—And our own columnist Ryan Holmberg unearths an unpublished review of Andrei Molotiu's Abstract Comics he originally wrote for Art in America. 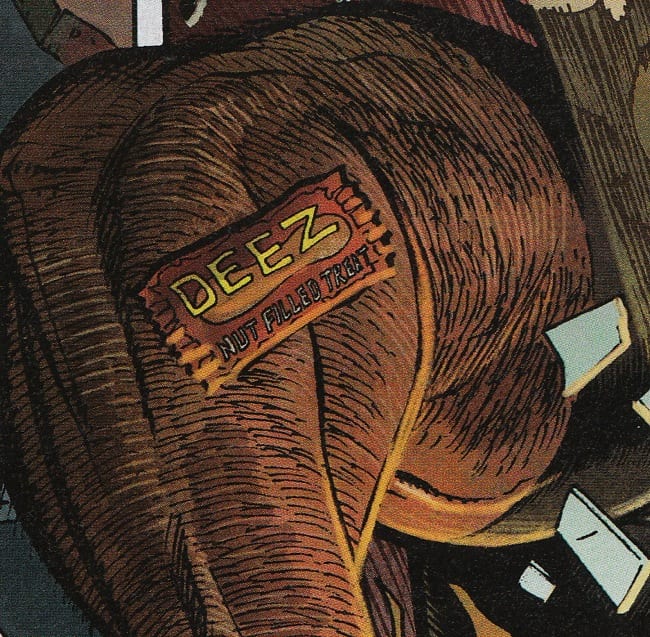 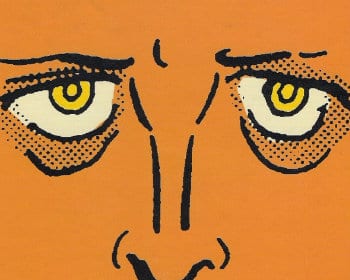