Today on the site, we have day 2 of Sara Lautman's diary.

We also have Eszter Szép on An Olympic Dream, Reinhard Kleists’s biography of Samia Yusuf.

Biography, memoir, and autobiography are possibly the trendiest genres of book-format comics; one cannot even list the titles that have been published since the recent boom in the early 2000s. Some say that there are too many graphic biographies and memoirs already, and that they repeat the same tropes – but I like them. I like feeling connected to the story, even if its characters feel remote at first. It seems to me that connection is the ultimate aim of nonfiction biographical comics: to use the comics repertoire in a way that conveys immediacy and relevance to the reader.

By connection I do not mean that a certain historical period is evoked accurately or that a certain milieu is represented faithfully. All that is necessary, but not enough. By connection I mean the authenticity of a personality that appears through the pages. Connection is achieved by making me ask the same questions and contemplate the same choices which the characters do.

And I'm sorry to tell you, but Tim and I are subbing in for Joe McCulloch today, who is vacationing, as far as we know, far away from comics. Now of course it takes two of us to even just pinch hit for the might Joe, and we can barely even do that! Here's our meager offering.

I happen to disagree with  Ng Suat Tong on his negative assessment of Frank Miller's drawings but I wouldn't argue it because we're just coming from two different places entirely. I thought DKII was his best work. And I understand why people would dislike this  new stuff. It's ugly and incoherent, but coherent Miller isn't that interesting to me, and I like ugly sometimes. Free of his obvious influences -- Eisner, Adams, Moebius, Kojima -- he just made weird work. Intentional? Maybe not. Maybe so. We'll probably never know.  It's not genius or anything... just odd end-of-career work by a pulp artist, kinda like Lee Brown Coye's late work. Consistent in its weirdness. Certainly the covers he's drawn in the last year are all of a piece, and make sense as slightly deranged mark-making.

Speaking of deranged, here are photos, all by the same fella (emphasis on fella), of 1970s cosplay. I want to hope that there were far more drugs (or rather, better and illegal drugs) involved then. The Cheech Wizard costume, I must say, is nothing short of magnificent. 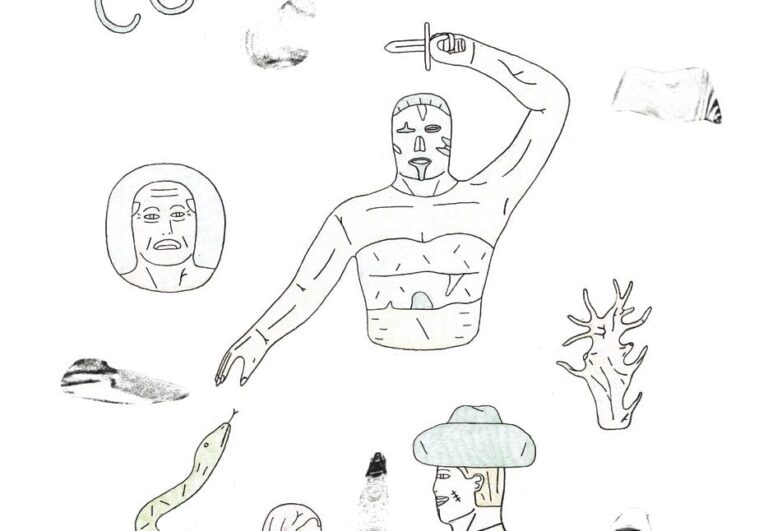 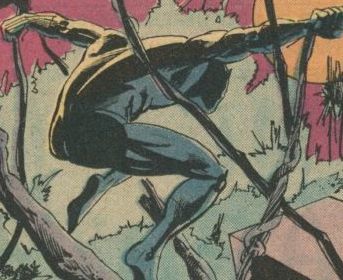