Today on the site: The second and final part of the Wimmen's Comix Oral History is here.

Roberta Gregory:  I went up to the Bay Area a couple of times to visit the Wimmen’s Comix “wimmen” but I didn’t really feel all that much different than them. I wanted so much to move up to the Bay Area, even going so far as to apply for jobs there, but it never seemed to work out. I think of it to this day as my “real” home. But I also made friends with Joyce Farmer and Lyn Chevli, who published several comics under their Nanny Goat Productions imprint in Southern California, and they were a big help and inspiration to me. I think their Tits and Clits first issue came out just a bit before the first Wimmen’s Comix, if one wants to sound competitive, but there were so many wonderful creative breakthroughs for women in the 1970s, culture, music, arts, any possible boundaries never seemed to matter.

Shary Flenniken:  Becky Wilson [who co-edited #6] asked me to do something and I was like oh, color, that’s fun and I can just do a one off joke? I was in other comics when people invited me. I did a sex education comic for Lora Fountain. She’s a wonderful person and she was very involved in important issues.

Jennifer Camper:  Each issue had different editors, and a theme, which could be interpreted broadly. I was contacted by the editor by mail. The only guidelines I recall were the page size and a deadline, I suppose it was implied that the work shouldn’t be sexist or racist or stupid. I mailed in veloxes of my work. We signed contracts from Rip Off Press, and the page rate was $25.

Leslie Ewing:  The experience provided an opportunity to learn how to create comics that could either be funny first and activist second–or, the other way around, depending on the situation. The experience helped me solidify my identity as an activist cartoonist.

Mary Fleener:  This was in the pre-Internet Age, so everyone wrote letters and postcards and everyone talked on the phone a lot, and as a result, you get to know people. That was the best thing I got from being in Wimmen’s, meeting whomever was the editor for that particular issue. Even though the hub and scene was in San Francisco, I felt like I was part of something that was exciting and interesting.

Peter Arno, who is the subject of an upcoming biography by, is profiled by Ben Schwartz. 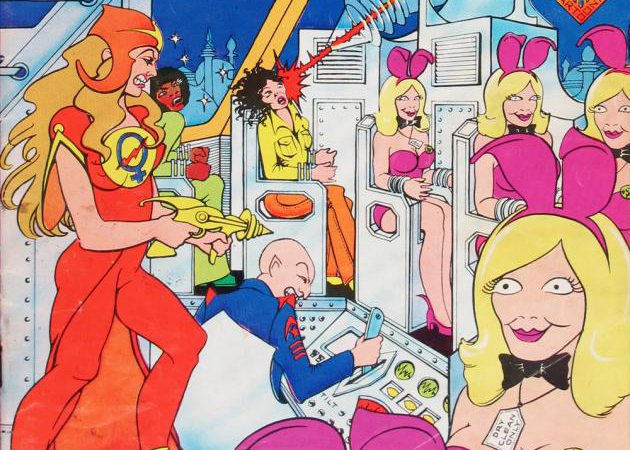 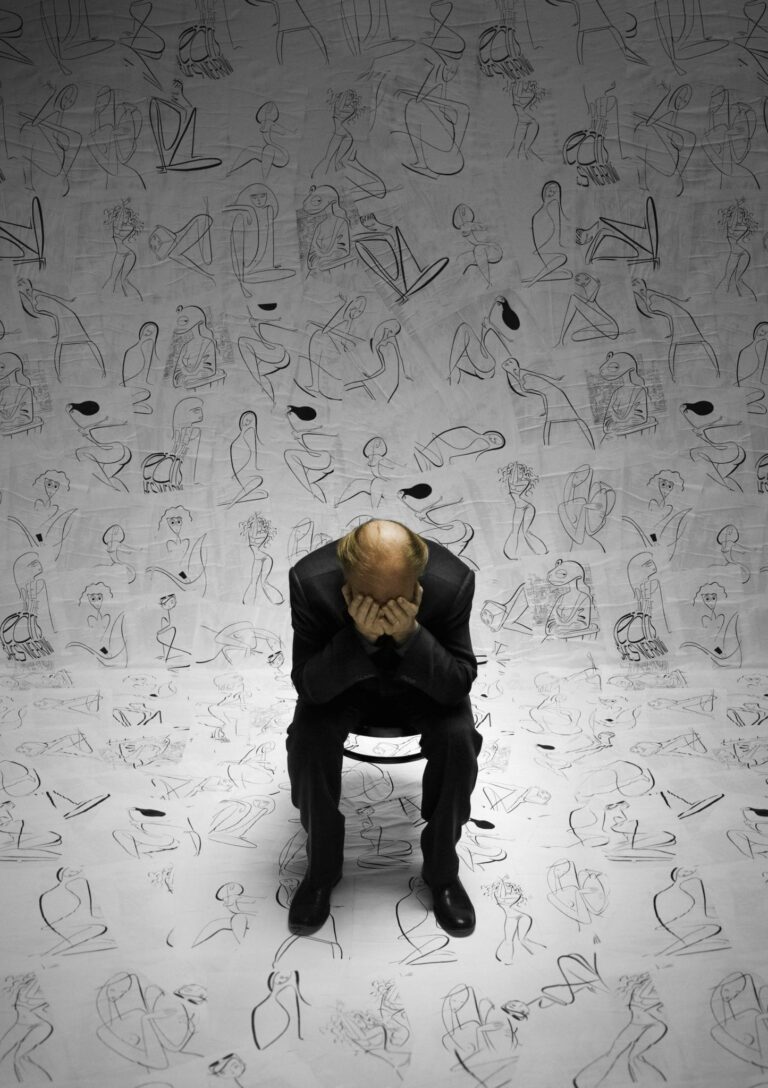