What was the first comic you published?

There were a few abortive attempts. I tried working with friends to write stories and quickly realized that working from another person’s script is difficult, but that working from a script from someone who doesn’t know how to tell a comic story – even though they might be a fan – is even more problematic, because you’re being asked to do something in a panel and you’re like “I can’t do that, that’s eight different things you’ve asked me to do”.

The big break through was when I moved to Brighton after university and picked up a couple of local self-published comics by Danny Noble and Paul O’Connell. I thought “I’m going to give this a go”, so I did a comic called Beau And Me. It was about a guy in his 20s and was infused with my experiences of  living in a city. It was real world storytelling but I made the main character a little wolf guy and his friend look like something out of a Ralph Bakshi cartoon. So these cartoon characters are telling a slightly bittersweet tale of 20-something angst. What an original idea! But it was liberating and it worked. I just kept doing it until it was done, and then I got it printed up and started selling it.

What was it that was so liberating about going for that approach rather than just going straight in and doing a sci-fi epic, for example?

I had big plans about doing certain comics, but then you realize that your artistic skill set isn’t suited to the 12 part mega-epic involving drawings of other planets. Also I’ve always been a fan of Raymond Carver, who could carve out intensely meaningful moments from the everyday without going into soppy sentimentalism. I realized that by having a fantastical element I could satisfy my interest in drawing weird things, but that welding that to the mundane meant that I could also look into what it’s like being a person and living now. It was a practical decision, but I found the alchemy of it really appealing.

Comics-crit: Nick Gazin reviews the hits and misses of late.

Comics-adjacent: Here's a good look at the influence of the Pee-wee's Playhouse aesthetic.

Comics-movies: I'm a sucker for Valerian and Luc Besson, so here's a look at the director's upcoming movie. 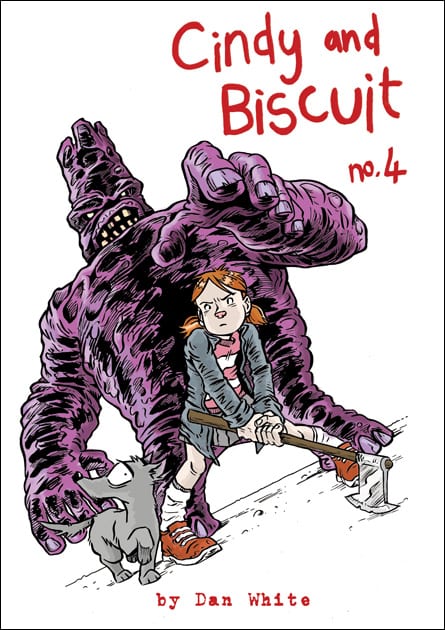 An Interview with Dan White 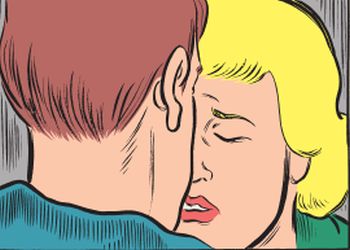