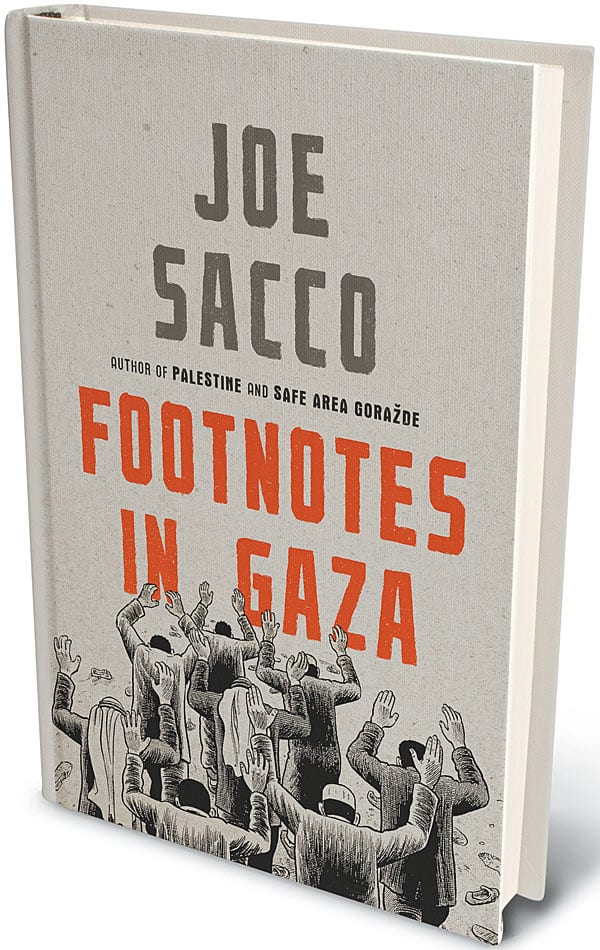 Joe Sacco's Footnotes in Gaza was published in 2010 by Metropolitan Books. I've read every Joe Sacco book as they were published, ever since coming across some issues of Palestine around 1999 or so. Until now, I never had a problem making my way through his comics, but for some reason I had a massive mental road-block up on Footnotes. I tried reading it a number of times, but never got more than maybe halfway through. In all truthfulness, this book was largely my impetus for relaunching this podcast, since I figured having to read the book for the show was going to force me on past the finish line.

Sarah Glidden and I discuss some of the reasons we think maybe this comic doesn't go down easy. Yes, it starts off pretty dense, and yes, it's tough to keep names and dates straight, especially in the beginning. To be honest, I still had a problem maintaining a sense of why the Israeli army was committing these atrocities. I think the main problem I was having, though, came from that old familiar feeling of defensiveness perhaps not uncommon to regular folks like me living in the West, feeling criticized for the mere fact of having to look on at terrible things that we do bear (even indirectly) some responsibility for.

I enjoyed talking with Sarah about these things, and I'm glad we managed to discuss formal elements of the book along with everything else. I am a fan of this new term that we coin, "Simpleface," to describe the Scott McCloud Understanding Comics idea that a pared-down minimalist approach to making comics is often an effective choice. Obviously Joe Sacco isn't a Simpleface Cartoonist, and we talk about what benefits his particular style of drawing have for the kind of work he's making.

Sara Glidden’s first full-length book, the graphic-memoir How to Understand Israel in 60 Days or Less, was published in 2010 by DC Vertigo. She is currently working on her follow-up, a work of graphic journalism following reporters into Iraqi Kurdistan, Lebanon, and Syria. Her short pieces of graphic journalism have been published in print and online on Cartoon Movement, Ha’aretz, Symbolia Magazine, and the Jewish Quarterly. She lives and works in Buenos Aires. 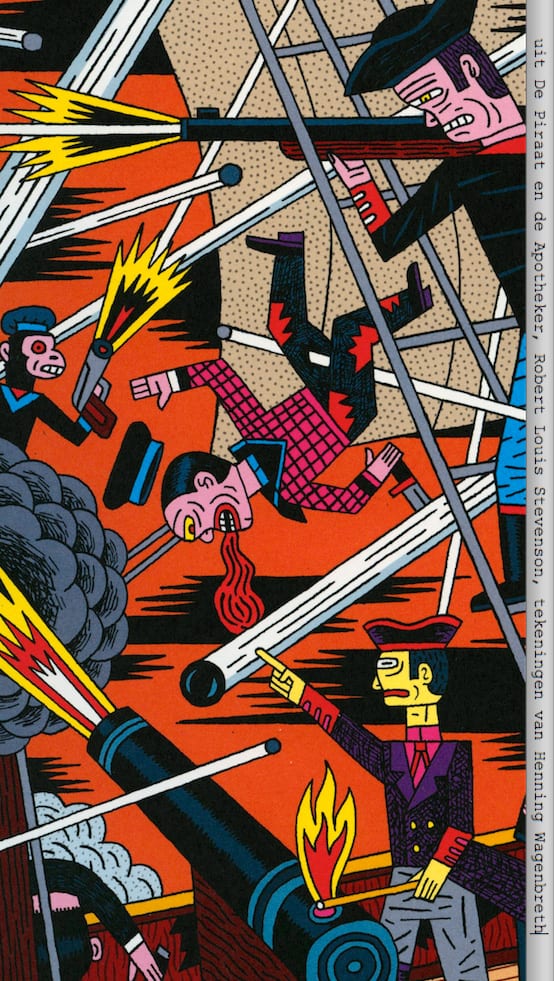 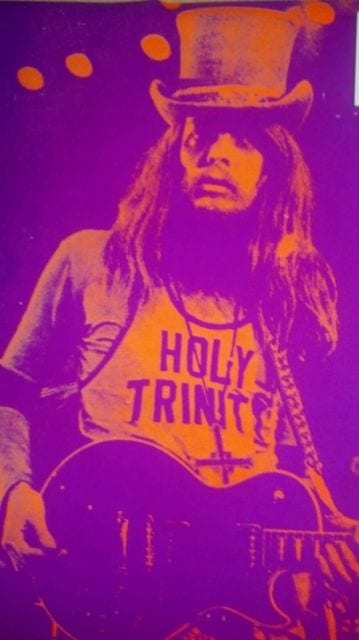