Today on the site we bring you Ryan Holmberg and his tales of Indian comics.

I had been under the impression that Comix India, inaugurated in 2010, was the first amateur comics magazine in India. It might have been the first with significant heft and geographical reach. Chronologically, however, there is at least one precedent.

Out of Kolkata’s Jadavpur University in 2009 came Drighangchoo. It only lasted three issues. It is a pamphlet affair in black and white. The first issue is half prose, but by no. 2 Drighangchoo is a robust comics magazine. It is printed cheaply but the artwork can be as good as what one finds in the luxurious mini-comics from Manta Ray in Bangalore. And dealing as some Drighangchoo comics do with harder social issues, it is generally a meatier magazine than its more polished peers. It definitely feels like something produced on a university campus, due to its jocular but palpably self-conscious editorial commentary, peppered with baroque self-deprecations and mocking academy-ese. But the evident earnestness of the project and the increasing quality of the contents and production from issue to issue suggest that, had it lived a bit longer, Drighangchoo might have become a standard-bearer in amateur comics publishing in India, or at least in Bengal.

I am so baffled by all the year-end list and how they don't coincide at all with my experience of the comics-reading year, and yet I can't look away. I'm fascinated. Why here's the Montreal Gazette. Here's part four of Comics Alliance. This one from the Village Voice is incredibly confusing and yet alluring in its singularity. Naturally I approve of this take on Pompeii. That confuses me not. Had enough? I might've.

Also bizarre is the first paragraph of this Gilbert Hernandez profile. Read it and then think about the last half-decade in comics. Then read it again. Strange, right?

Here, go cleanse yourself with this funny Steve Brodner list. Have a good weekend. 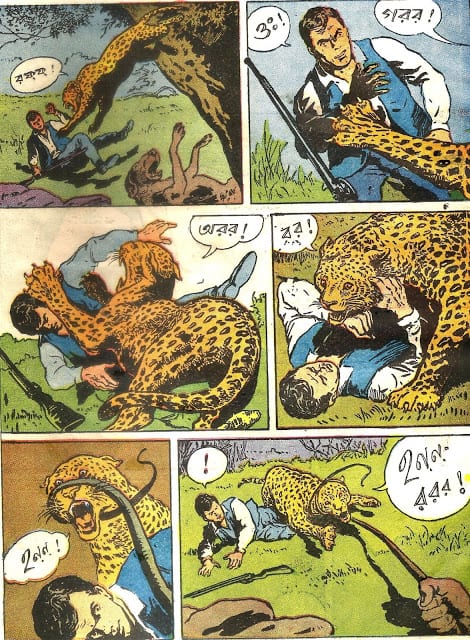 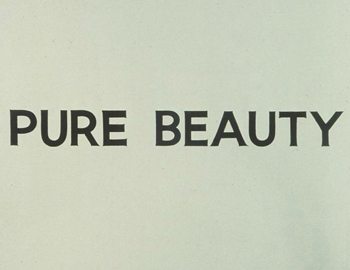