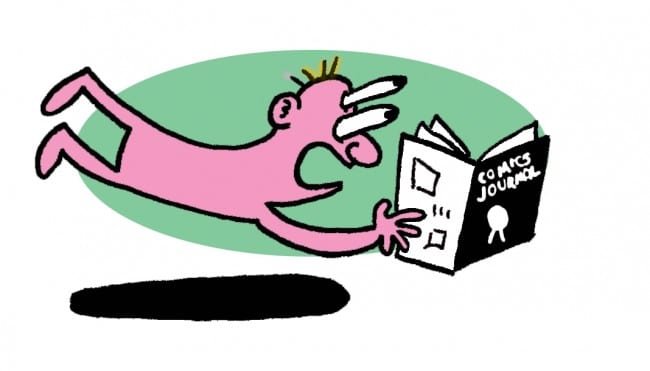 Gosh, did I write that? What was I so mad about? Is it because I owed School of Visual Arts money? Was it because I was in my twenties? I'm looking back fifteen years later at “50 Years of Mediocrity”, an article I wrote for The Comics Journal in 1998. It's fairly well-written, and there are some valid points made, but it also seems to show a bitterness towards my alma mater that I felt for no good reason at all. If I had gone to a “real” college, my life would be completely different and I’d probably have written a negative article about that school instead.

Part of the blame for what I now regret has to do with the context in which the article was placed. It was initially something I wrote for myself and passed along by e-mail, commenting on an issue of SVA's alumni magazine. I gave someone permission to post it on the Comics Journal message board on my behalf (I did not have internet access yet at the time), the editors saw it, and they asked if they could use it for the magazine. I guess it was because Burne Hogarth was the co-founder of the school, he had a difference of opinion on how the direction of it should go, he was an ally of Fantagraphics, the editors took his side, and-- maybe I'm just being paranoid.

I heard secondhand how pissed off some people were about the piece. One faculty member (whom I didn't know) apparently told his students not to read it. I trashed one artist who supposedly told someone at the comic store he worked at that he'd kill me if he ever met me. I knew a couple teachers socially who thought I was throwing them under a bus. 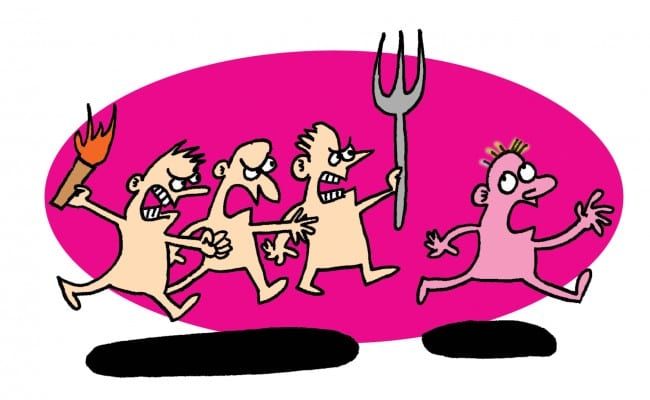 But was the piece that bad? Looking at it now, I'd say no, not completely. But I did write things like: “...on [the] course descriptions page they boast a faculty of Sal Amendola, Kevin Brownie, and Klaus Janson. Who says giants no longer walk among us?”

That's kind of mean. I never took those artists' classes—one of them I'd never even heard of—and who's to say they were bad teachers? Harvey Kurtzman and Will Eisner, two of the faces on the Mount Rushmore of comics, also taught there and were closer to babysitters than teachers. People my age work there now, and they aren't exactly household names either, but I've heard nothing but good words about them as teachers. They had a similar education to mine and some of the same problems fitting in, and now they run classes the way they wish they had been run when they were students. 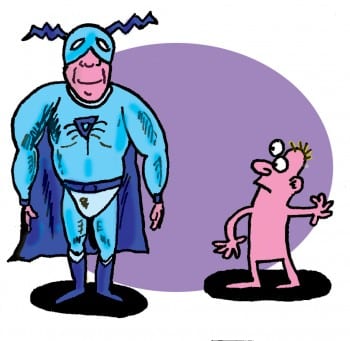 Then there's my complaint that the alumni journal's history of the comics medium concentrated only on heroic fantasy comics as the ones that made and reflected social changes, while ignoring underground and independent comics. This gripe was also true, but if a school is aimed towards that kind of thing, it only makes sense to pander to that aesthetic.

We didn't know how much more credible the comics medium would become in the decades after the '90s. When I went there, the male/female gender ratio was something like 20:1. Most of the students wanted to be the next John Byrne (how's that for dating myself?) so it figures they’d slant the education accordingly. I tried to switch my major to illustration and they said my work was too cartoony. The cartooning department said it was too “stylized.” There wasn't a whole lot at the school then for people who yearned to do non-superhero comics.

Like I said there were some valid points in the article. But the school I was railing against doesn't exist anymore. Let me try to explain. I liken the whole thing to film. Many years ago the idea of applying critical thinking to it was laughable. The idea of having a degree in film was a joke. Now there's a program in most major universities. When I was at the School of Visual Arts, the only articles in magazines about comics were the “Zap! Pow! Comics Aren't for Kids Anymore!” kind. It isn't like that now. While comics still isn't a completely valid medium, there's much more diversity. The euphemism “graphic novel” allows the general public to realize that not all comics are about testosterone-fueled superheroes—and that not all adult comics are about testosterone-fueled superheroes who say bad words. The type of action most people associate with comic books is better suited to movies. Many more women have broken the comics-cooties barrier to help legitimize the medium as something not limited to a particular kind of content. Comics is part of the curriculum at colleges that aren't just art schools now. There are even schools like the Center for Cartoon Studies and the Sequential Artists Workshop. 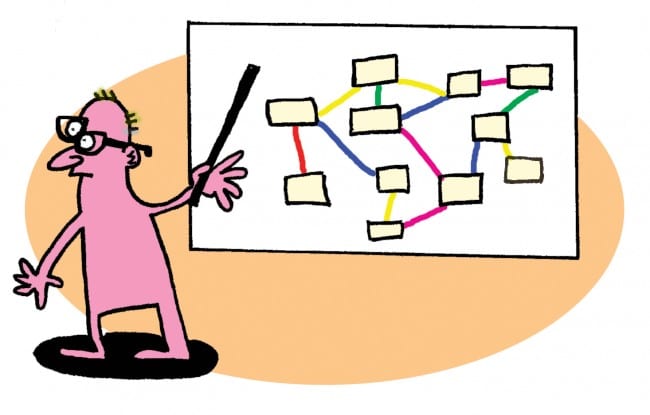 My stance in 1998 was essentially a rant about how you don't enter the doors knowing nothing and suddenly find that “*POOF* You're a genius!” It is a fact that only a few students ever go on to do anything noteworthy; not everyone is talented, the big names are few and far between, and everyone else is just a sucker for basically paying money for four more years of high school. You could say that for any kind of higher learning though. How many 18th century Swiss literature majors are actually working in something related to their sturdies? I no longer say going to art school is a waste of time. Instead I say what I wrote above, but more concisely: Just know what you're getting into. There is still a downside to SVA, but I no longer have a “thanks for nothing” attitude. For better or worse, the person I am exists because I went to School of Visual Arts.

Maybe now that anonymous artist who may or may not still be a working cartoonist won't want to kill me anymore. 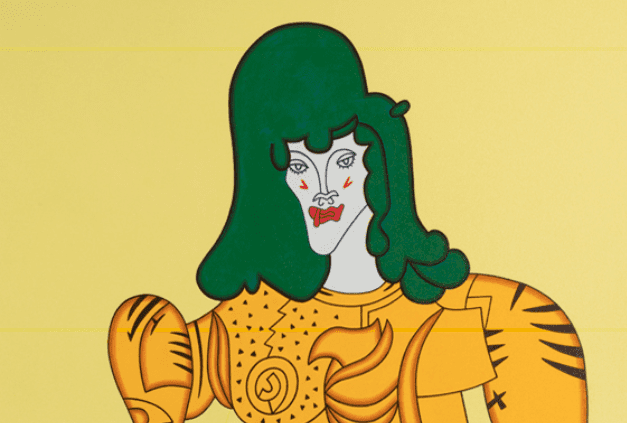 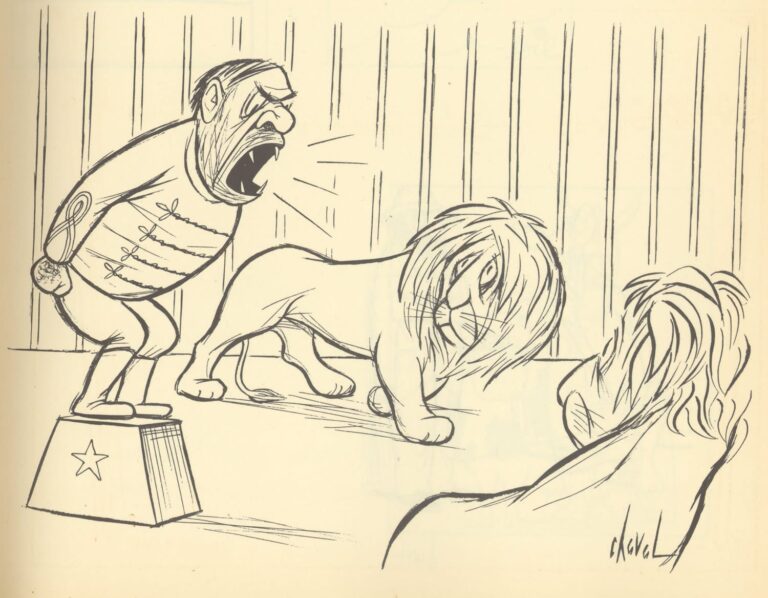 The Opposite of What You’d Expect