I'm back from Tokyo. It took 22 hours, but I'm back. I'll have photos, facts, and amusing anecdotes tomorrow. I will say this: It was hot. And I know from hot. It was like Arizona sun combined with swamp humidity. It was so not that I lost enough weight in one week to drop a belt size, despite nightly consumption of beer to kill the aforementioned heat. That's hot. Other than that, and no wi-fi reception on my laptop (mysterious, but true!) the trip was amazing. I met manga and design legends. I asked King Terry about his portrayal of testicles and I browbeat a 75-year-old man about precisely when in 1967 he designed a specific poster. Good times, my friends. Good times.

Anyhow, I understand there's some kind of comic book convention opening today! Must be a big deal or something.

In our little corner of the world we have:

-Mike Dawson interviewing Jason Lutes on Berlin and his career in general.

-A re-publication of Gary Groth's 1990 interview with Joe Simon, since there's a certain movie coming out... also look out for Simon's new autobiography, which contains my favorite appraisal by one cartoonist of another, ever. It's towards the end and about Bob Powell.

And that's all for now. Substantial posting to return and continue throughout the week! 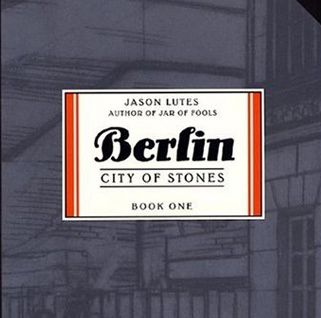 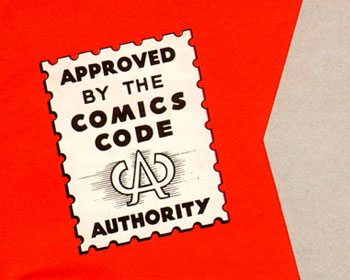 How Censorship Won: The Final Victory of the Comics Code