Joe McCulloch is here with his usual guide to the Week in Comics!, highlighting the most interesting-sounding releases new to comics stores. This week's spotlight picks include new books by Joe Ollmann and Angelo Bioletto.

It's an NBM/Papercutz release of a 1949-50 Italian serial -- indeed, an officially licensed Disney story -- in which Mickey Mouse journeys through Hell, as rendered in a very tight, lunchbox-ready Disney House Style by artist Angelo Bioletto. The Dante-riffing writer is one Guido Martina, working in a good deal of legitimate verse. However, it appears the English script adds a number of new, 'modern' references to the original comic, I guess so the book can more efficiently be sold to kids. Ugh!

I think I've found my legs somewhat as an editor. I've always known there are certain stages of a book. When you have a conversation over thumbnails, I feel I'm looking at the acting, and looking at the staging and even in a cinematic way I'm paying attention to clarity in terms of the action and the staging the angles... it's not to try to make an homogenous style of art by any mean. I really do believe that it should read not just for the cognoscenti. It should be widely accessible. That's part of the broadening of audiences. That's one piece of it.

It feels like it's been a long time since I gave a shit about anyone "getting it." [Spurgeon laughs] So long, in fact, that it's tough to remember when I actually did. And, by having that attitude, I know I run the risk of missing out on certain connections that I'm sure other creators make with their readers. Anything that operates on a purely subtextual level in my work wouldn't be something that I would ever expect a reader to get. Again, those things are in there mainly for my own amusement. Even when the commentary runs deep, it's still personal to me and I have no expectations that anyone else is onboard. So, in terms of "fine lines..." there are none. Not for me, anyway.

The most recent guest on Process Party is Noah Van Sciver.

The most recent guest on RiYL is Ted Stearn.

The most recent guest on Comics Alternative is Joe Ollmann.

Tom Heintjes has reposted an interview with Mutts creator Patrick McDonnell about his work with children's books.

I'm not actually one of those "nostalgia guys" who romanticize the past. I have no illusions about the past (well, not too many). I do not wish to live in 1920 or 1930 or any earlier time. I am repulsed by much of today's culture but I don't kid myself that things were any better in the past. Every era is fraught with problems and injustice and vulgarity.

So, yes, what I am interested in doing is constructing my own inner worlds. Sometimes, they are direct wish fulfillment (like my city of Dominion) and sometimes they are more fanciful (like the fake Canadiana of GNBCC). You nailed it with your understanding of my relationship to Canada. I wish to reinvent it for my own needs. I pick and chose what appeals to me and construct my own narrow picture. My Canada is pretty much a Canada that never existed. It's a jigsaw puzzle in which I have left out a lot of pieces.

—Misc. And I'm pretty sure we haven't yet noted that Gabrielle Bell has started a Patreon for her diary comics.

For as little as two dollars a month, you can read a wealth of my personal comics and keep tabs on my life, forever. Or until this free world collapses some time this year. 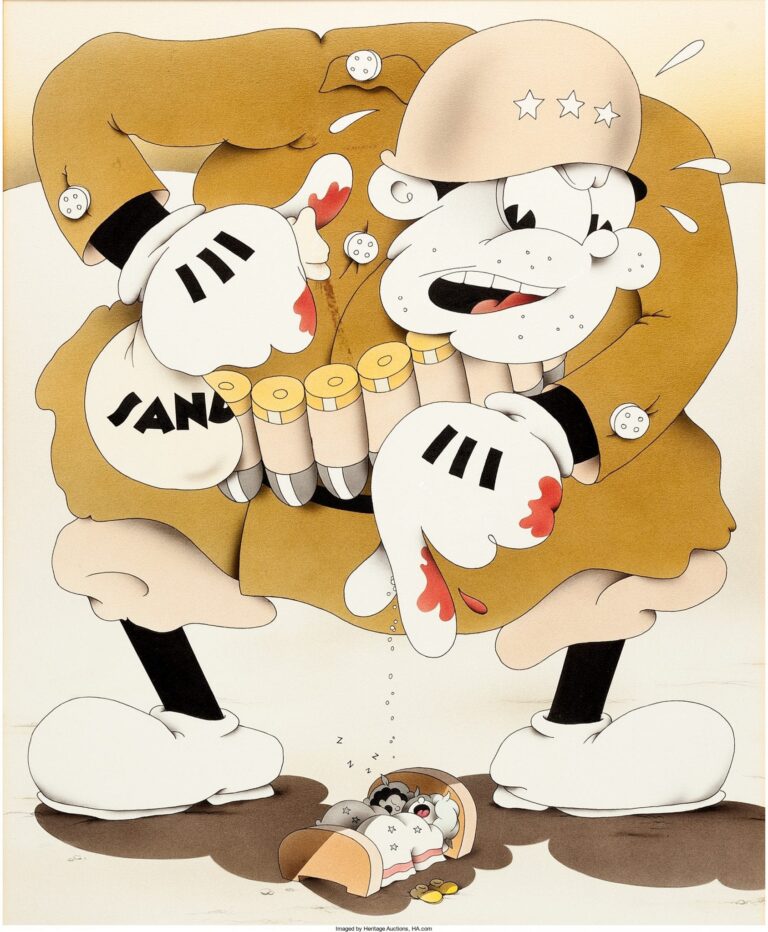