Today on the site, Joe McCulloch is here with his usual indispensable guide to the most interesting-sounding new comics in stores, and this week, he goes on to write about Hiroya Oku’s Inuyashiki.

Inuyashiki ... hails from Kodansha’s biweekly seinen magazine Evening, home of the lattermost chapters to Yukito Kishiro’s Gunnm (“Battle Angel Alita” if you’re nasty), an MMA serial by Hiroki Endō of Eden: It’s an Endless World! and various prequel installments of the Shima Kōsaku salaryman soap opera. I think the magazine skews a little older in seinen terms, and I think Inuyashiki panders good and hard to that sort of demographic, presenting an aging man, disrespected by all, who is accidentally annihilated by powers from beyond the stars and hastily rebuilt using weapons technology fit to obliterate the Earth. However, the old man is a good man, and sets about defending the helpless from rapacious younger persons by embodying the qualities of courage, sacrifice and honor so often absent from our low and selfish contemporary age.

This is classic reactionary superhero stuff, but the way its mounted suggests a very particular association for English superhero readers. Avoiding any suggestion of costume or genre glamour in favor of an icily sensational ‘cinematic’ approach booming with wide splashes, Oku’s approach is remarkably close to that of the millennial Marvel comics associated with the executive tenure of Bill Jemas.

Also, we are proud to present Day Two of Aidan Koch's week-long tenure producing our Cartoonist's Diary feature. (If you missed it, don't forget to start with Day One.)

Mind you, this is no typical self-publishing scenario. The author’s name is so strongly associated with D & Q that having it on the cover is practically its own imprimatur. It’s a connection Oliveros is clearly comfortable with, having maintained close ties since handing the company reins over to Peggy Burns and Tom Devlin.

“I still go the office about once a week, and that’s good, because a clean break after 25 years would have felt really strange.”

Alex Dueben talks to the legendary cartoonist and animator R.O. Blechman, who has a new book coming out this month.

I have an ongoing argument with Gene Deitch, the director [of The Juggler]. He thought that he had proposed Boris Karloff as the voiceover but I know that it was my idea because it was not my idea, it was the idea of William Goldman, my former classmate. He said, what about Boris Karloff doing the voiceover. Sorry, Gene Deitch. We differ there. But we’re going back more than a half century, so it’s understandable.

On C-SPAN, Ann Telnaes and Signe Wilkinson also discuss that magazine and the anniversary of the attacks on it.

R. Crumb made an appearance on the American Routes radio show, in which he talks about some of his favorite music.

For Vice, Nick Gazin published his top ten comics of 2015.

—David Bowie. He didn't make comics, but comics meant a lot to him (Raw, Beano, and Viz all made his list of 100 favorite books), and he meant a lot to many cartoonists and comics readers, with his records making prominent cameo appearances in books from major artists like Charles Burns and Chester Brown, among others (Sean T. Collins asked cartoonists to sketch David Bowie at conventions several years ago, and posted the results on Flickr). I've seen it written that Bowie was one of our time's "least relatable" stars, but the outpouring of grief over the last few days seems to disprove that. Bowie constantly took risks, but he didn't made it look easy. He was inspirational for many reasons, but for me, that may be the most important. 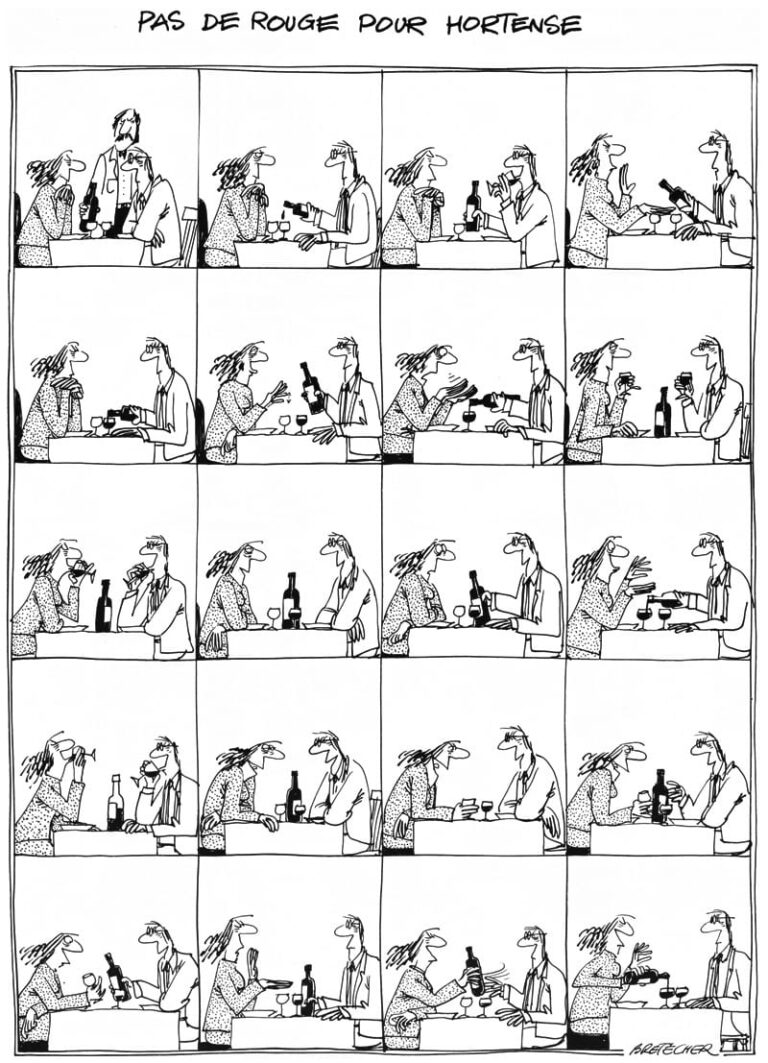