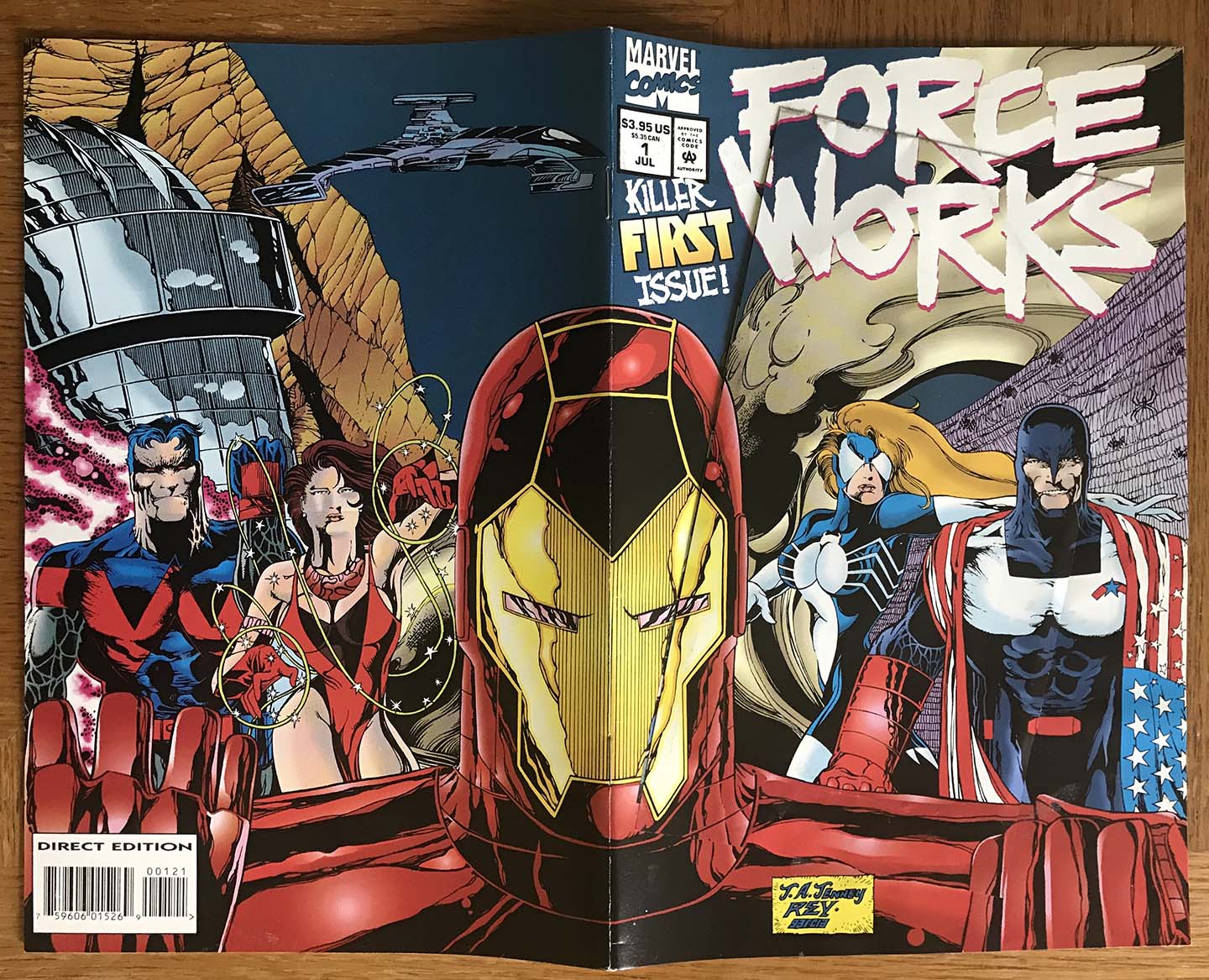 Been meaning to talk about this here artist, Tom Tenney, and the series he's most associated with, Force Works. My fascination with Tenney's work in those 4 FW issues is relatively new; it's not steeped in nostalgia nor is it a formative influence. What little I've found of his in the past decade is what I'd like to examine. I simply like looking at it.Which is to say: hell no, I'm not gonna read this. Look at all those words. 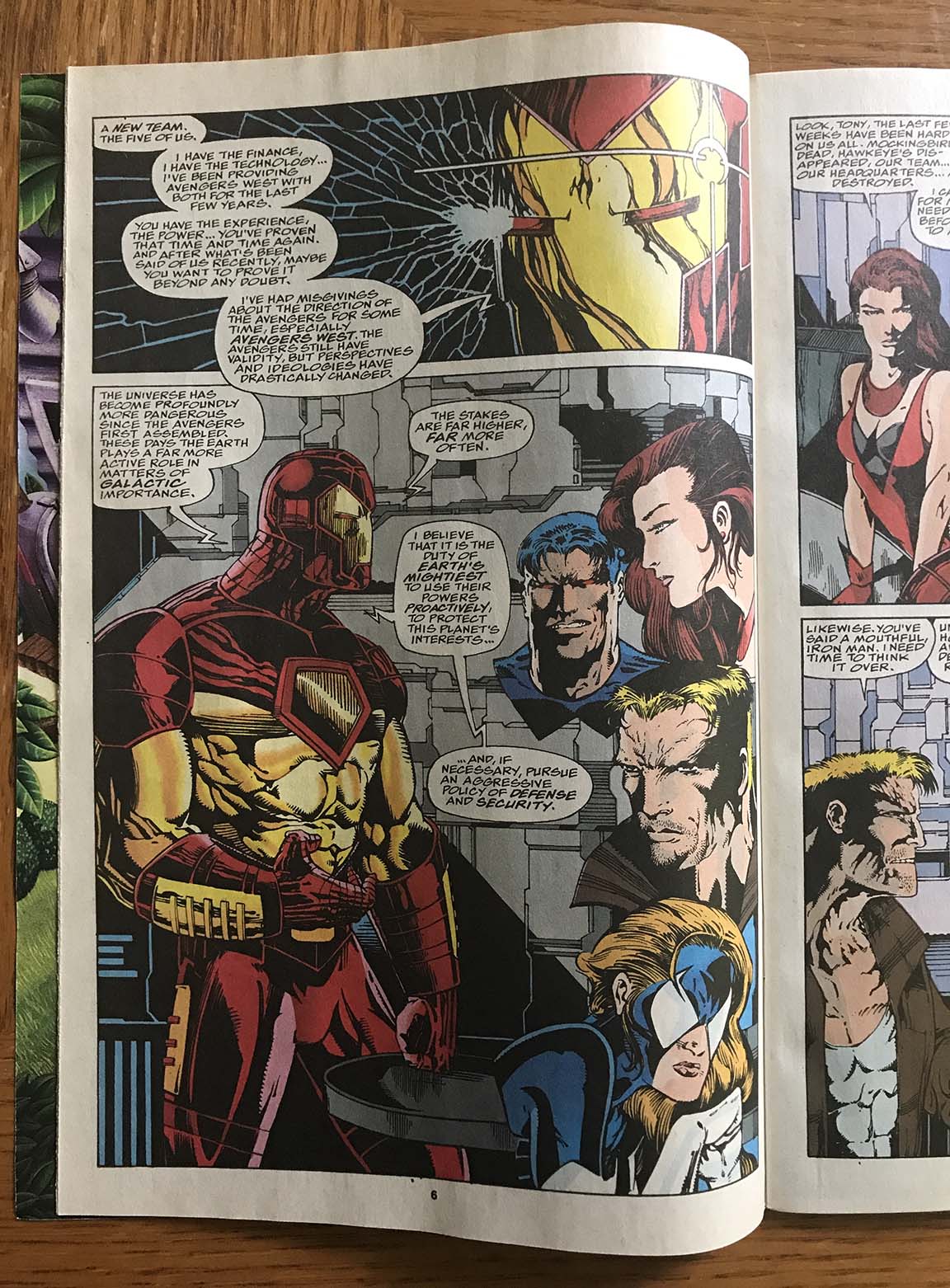 Let's get it straight. I don't come to these types of comics to read them. Dan Abnett & Andy Lanning went on to do bigger and better things. (I hear they're good!) But for this 90s stuff, the specific buzz I want is not from what Wanda's relationship with Iron Man is that month, it's from the way they're drawn, to wit:

I always thought Tom Tenney was British for some reason. Maybe it was that he drew a few covers for Fleetway/Quality? Maybe it was the way he drew Mike McKone's lipless mouths or Liam Sharp's muscles? Doesn't matter. He's not British. He's American. Here's a nice page. 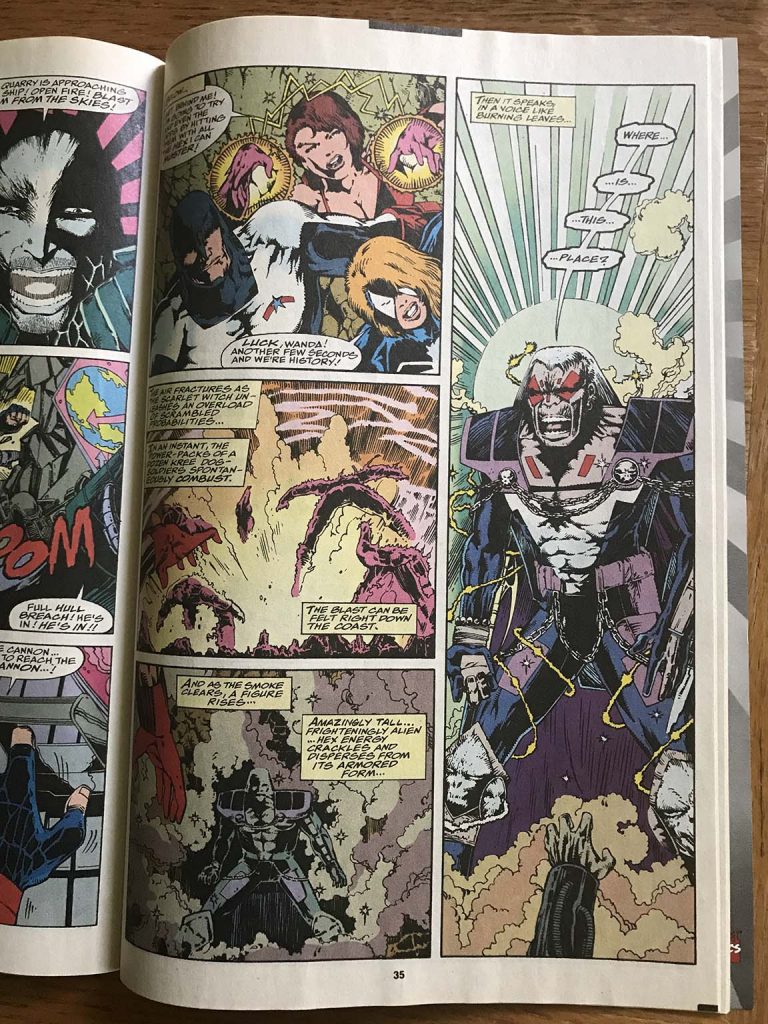 I like that dude in the last panel. That's his big bursting on the scene and it seems really restrained (which I find effective and amusing). Here's a nice panel, mouth closed this time. Lettering by Jack Morelli and coloring by Joe Rosas on all these FW issues, btw. 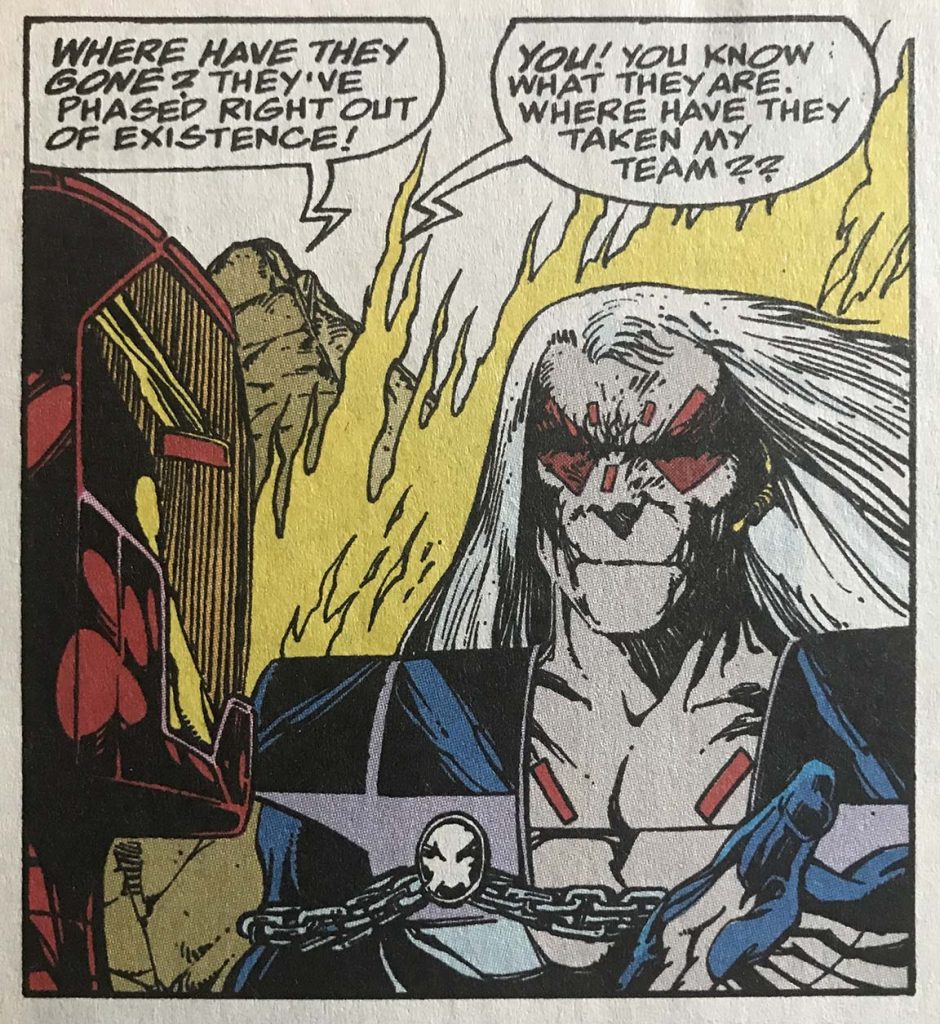 Aside from the Fleetway/Quality covers in the late 80s and some [undocumented] Robotech work, Tenney had a handful of DC gigs before landing at Marvel, where he immediately got Avengers-related assignments. He helped launch Force Works soon thereafter. As you've noticed, that's the bulk of what I'm going over today. 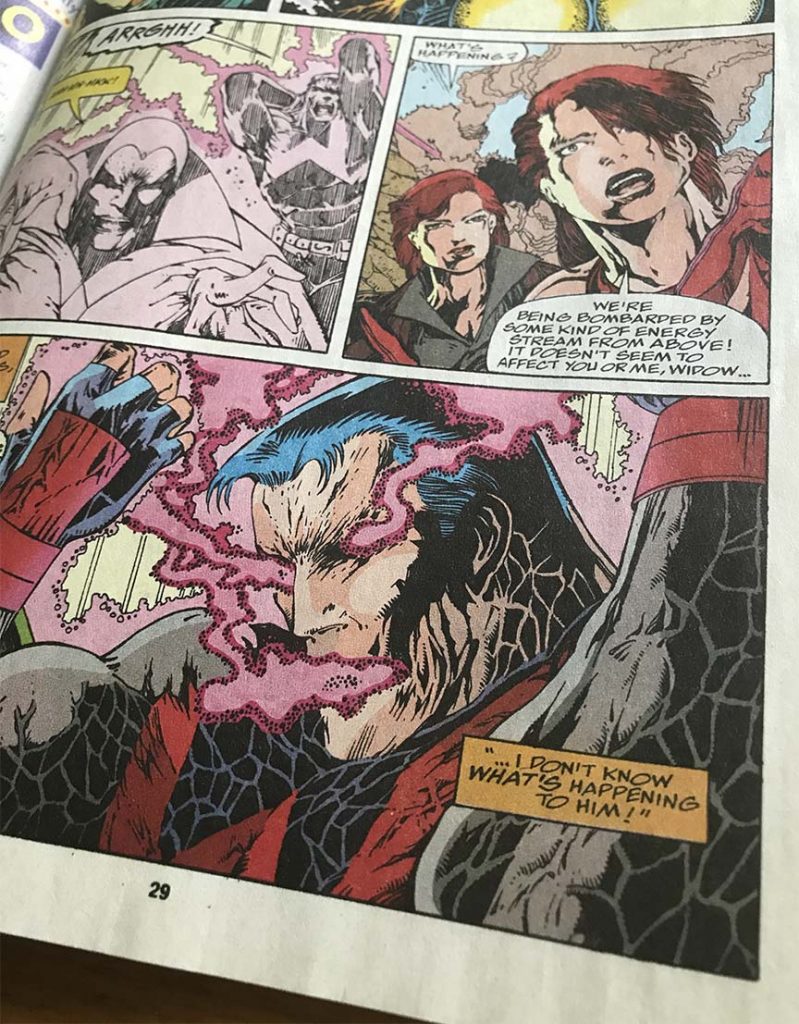 My favorite part of these comics are the splash pages and the double page spreads. Tenney packs 'em in -- he's hungry, he's going for it -- and it never feels like space is the enemy. He simply fills it up with cool looking shit. And that, again, is the fix I want from these comic books. Cool. Looking. Shit. 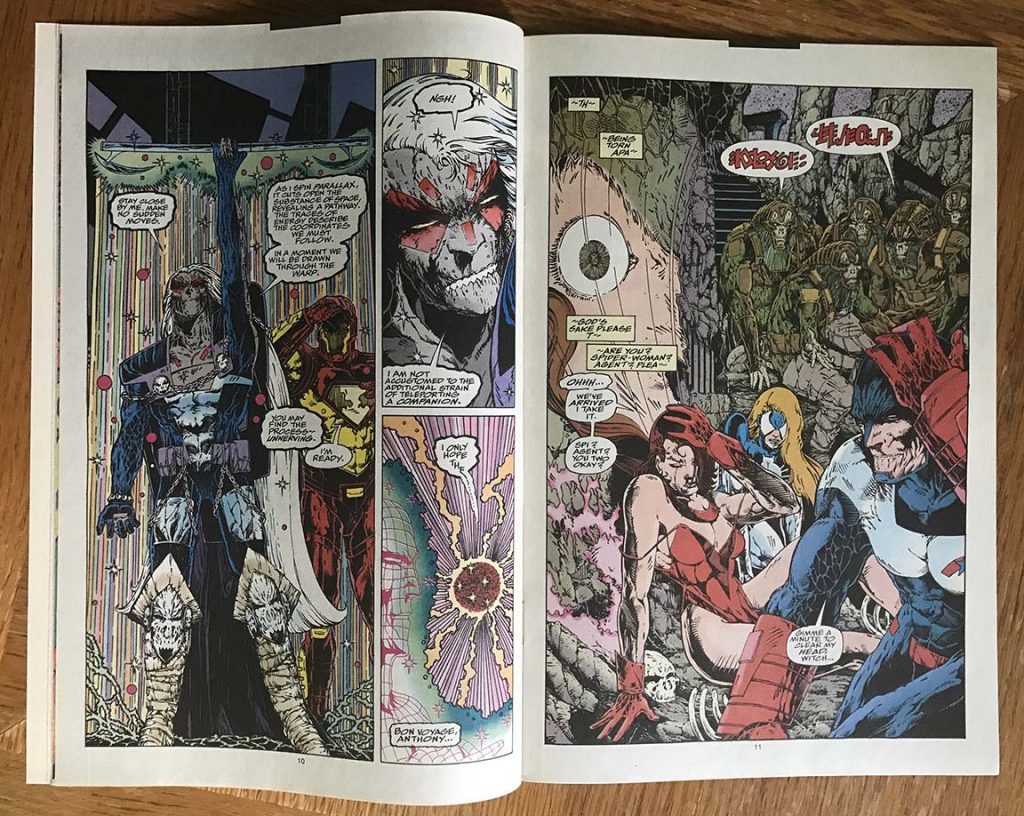 Major credit has to be given to inker Reynaldo Garcia, who really helped define all of Tenney's work. Under a weaker inker, all that detail would've been lost, but Garcia gives it a sheen that makes for a complete package. 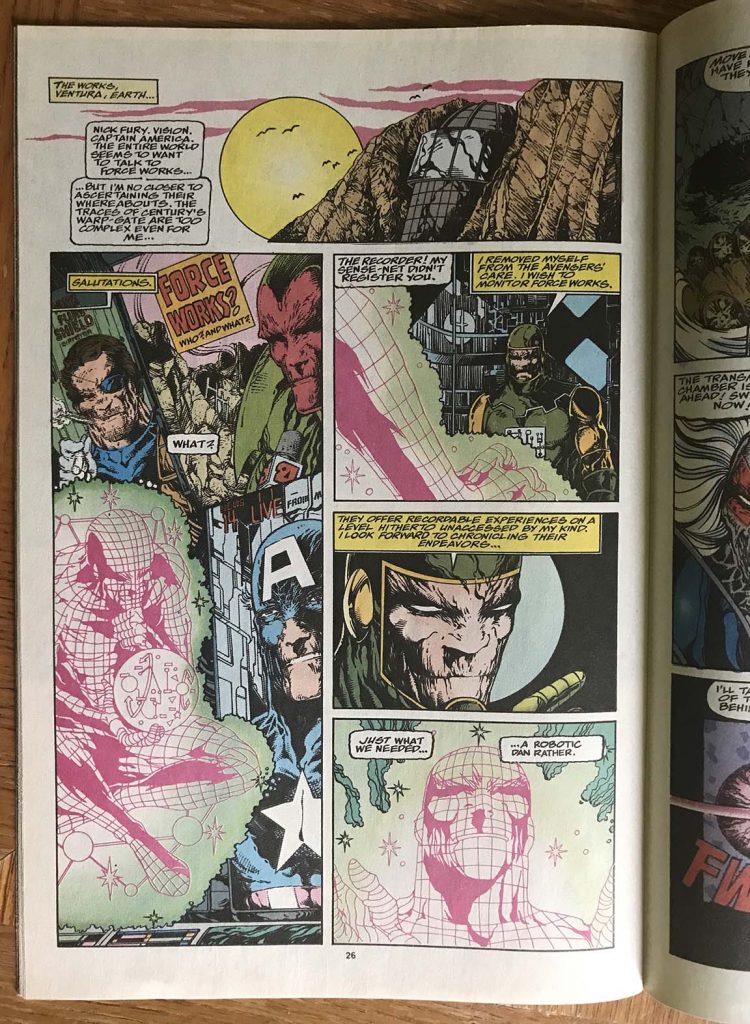 Love the way the cameos were handled in the previous page (above). All the men have similar faces: sharp chins, strong grimaces, and Sin City wrinkles on everything. It's a green move, but its uniformity makes it all work. 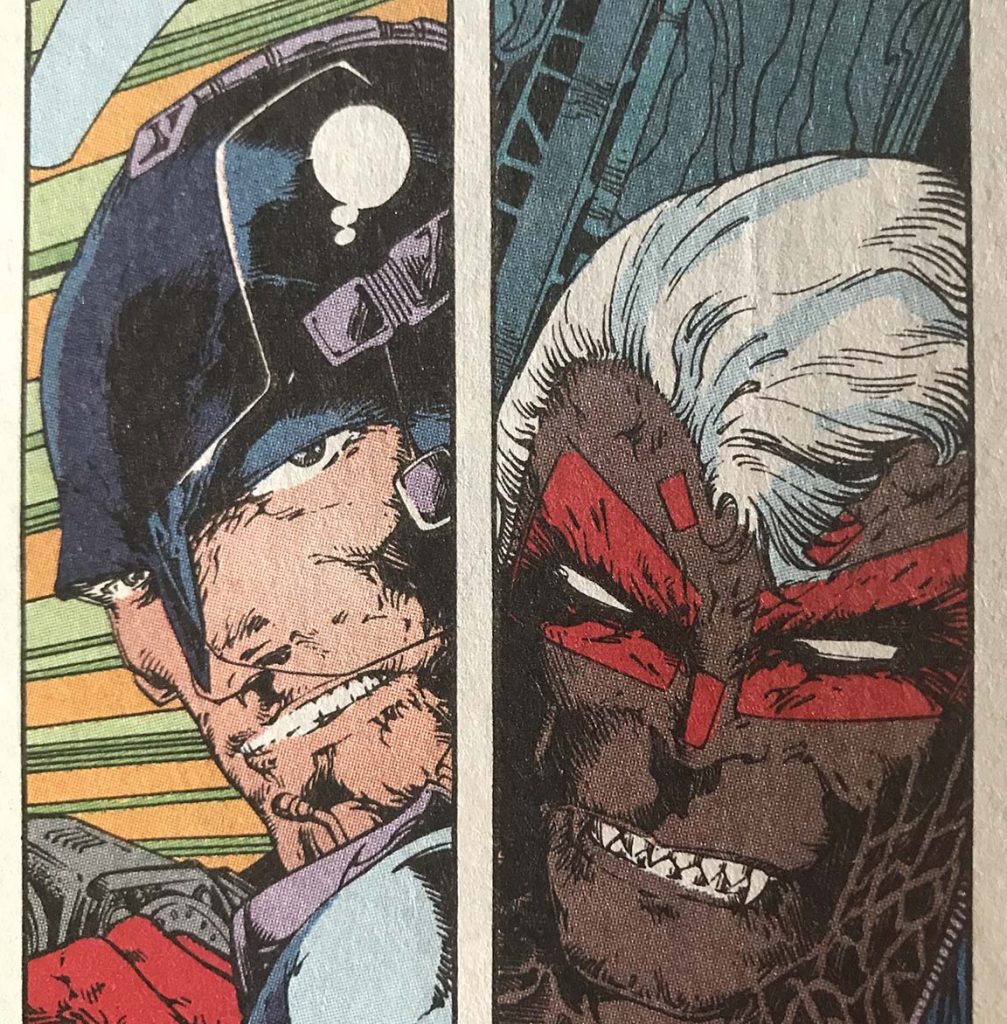 So what if all the faces are practically identical? The message is still the same and it's refreshing in a way. No deviation, no room for "personality".

Tenney more than makes up for it, anyway. Good lord, this spread... 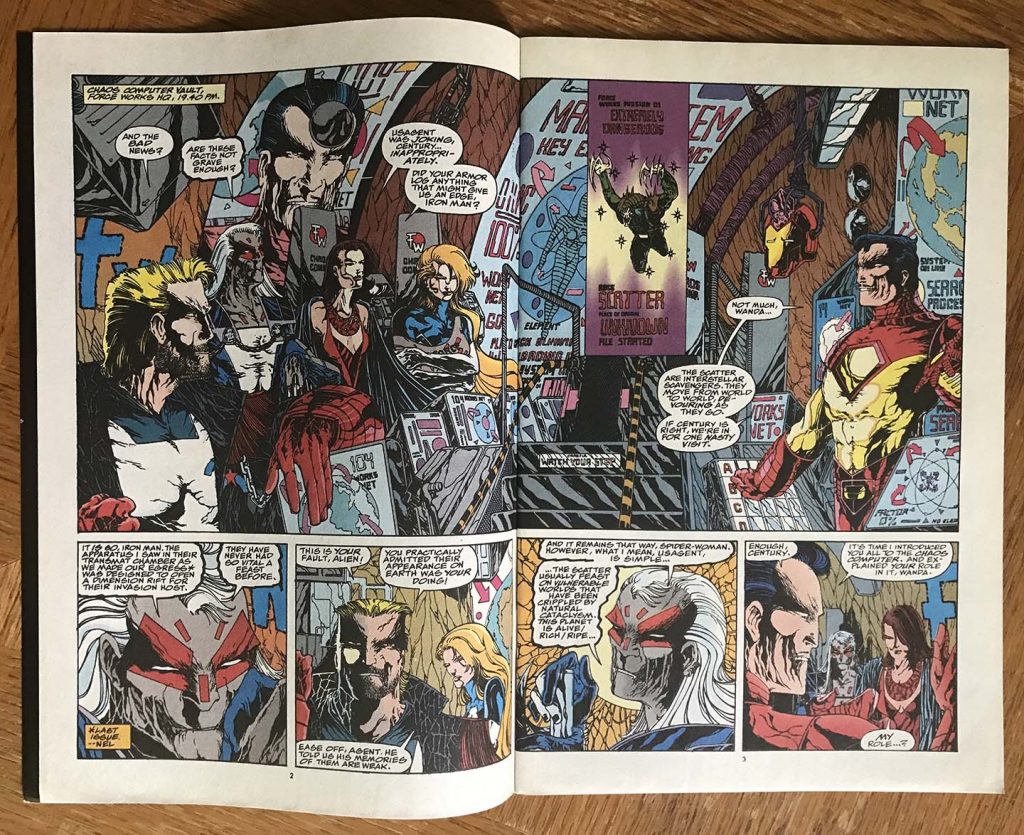 Hints of Travis Charest on these faces, who was a rising star in '94. 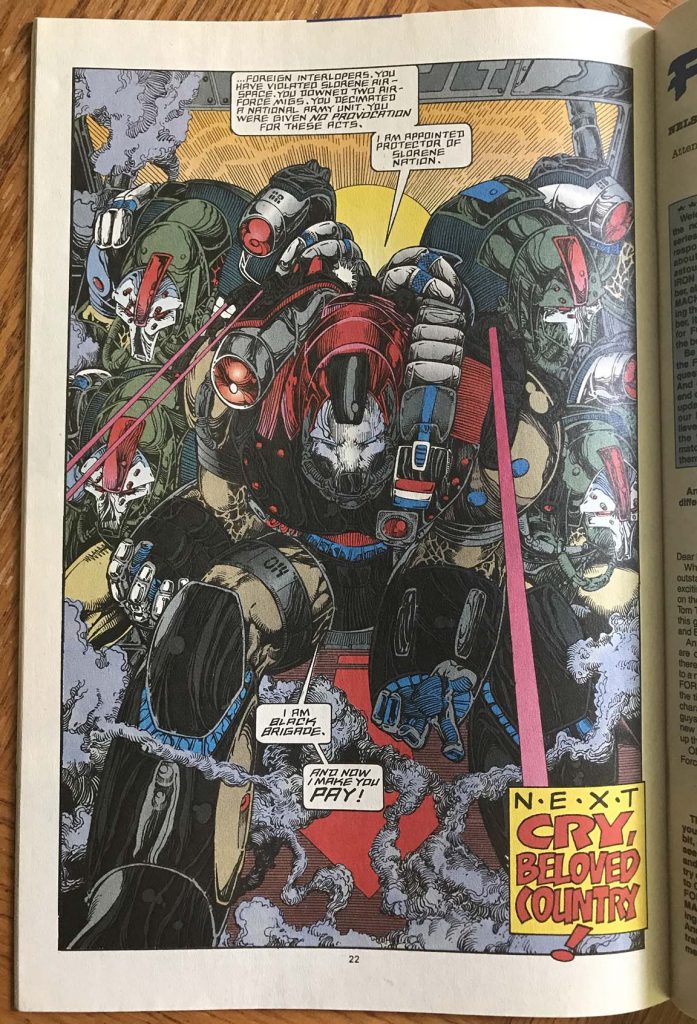 And that's about it! Tenney drew the cover to the fifth FW issue but he jumped ship to Image Comics, specifically Extreme Studios. 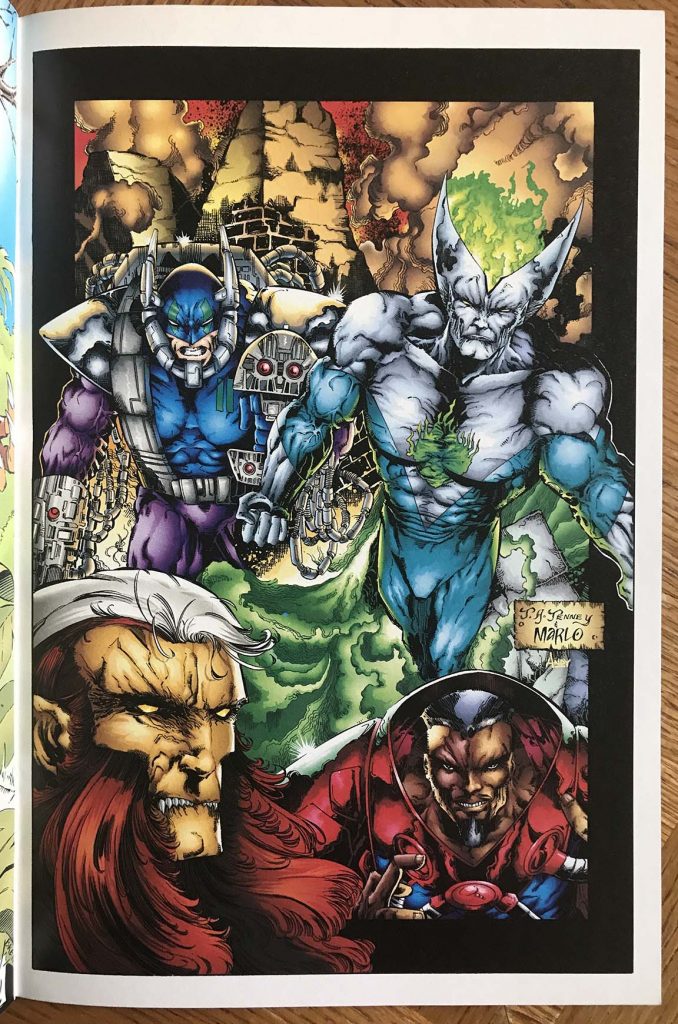 Marlo Alquiza inked that pin-up in Team Youngblood #12, but Tenney's next comics work was a short story in Youngblood Strikefile #9 written by Robert Loren Fleming (Thriller, Ambush Bug) and inked by The Walking Dead's Charlie Adlard (a young Brit who was going through a Keith Giffen phase around that time). 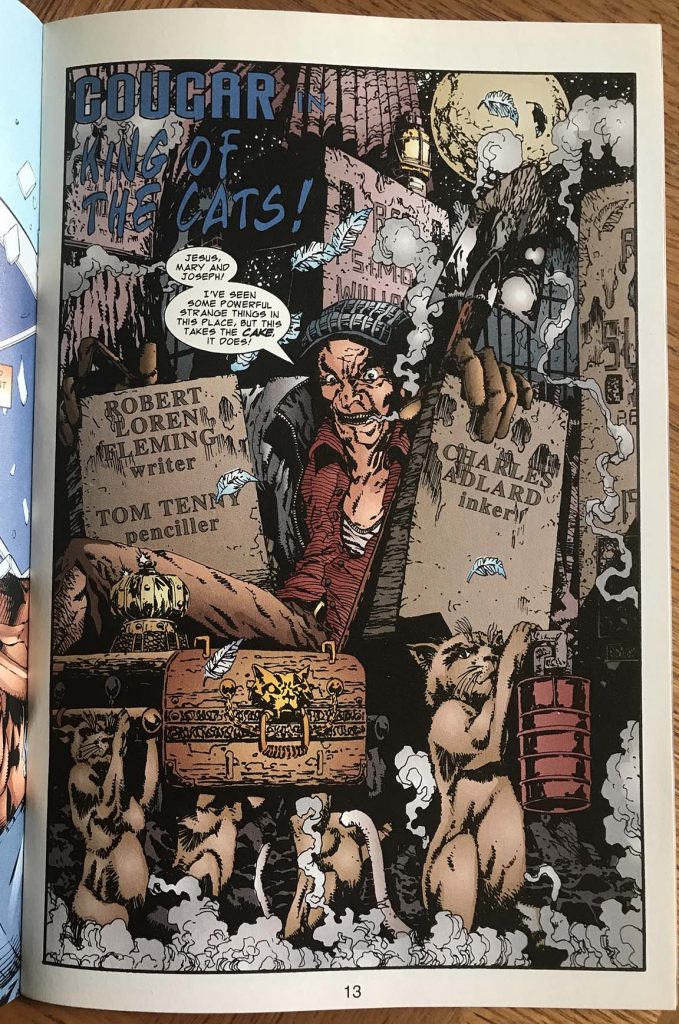 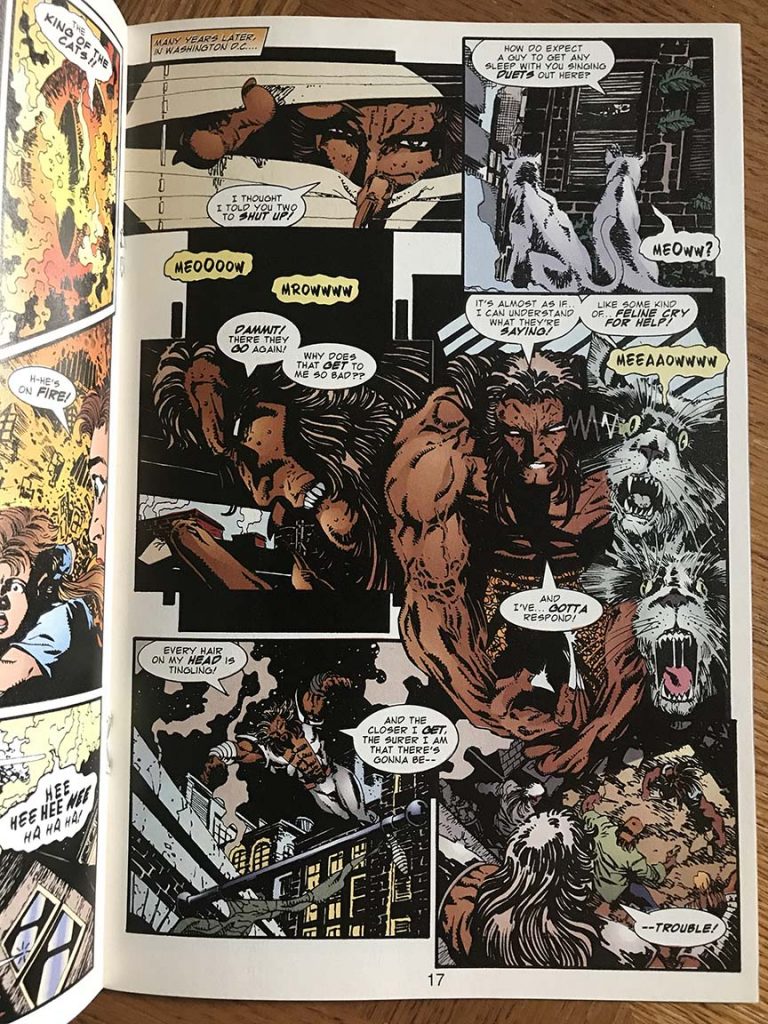 Tenney partly worked on Chapel #1, which he later cited as a relief from drawing a team book. Inks by Jaime Mendoza on this one. 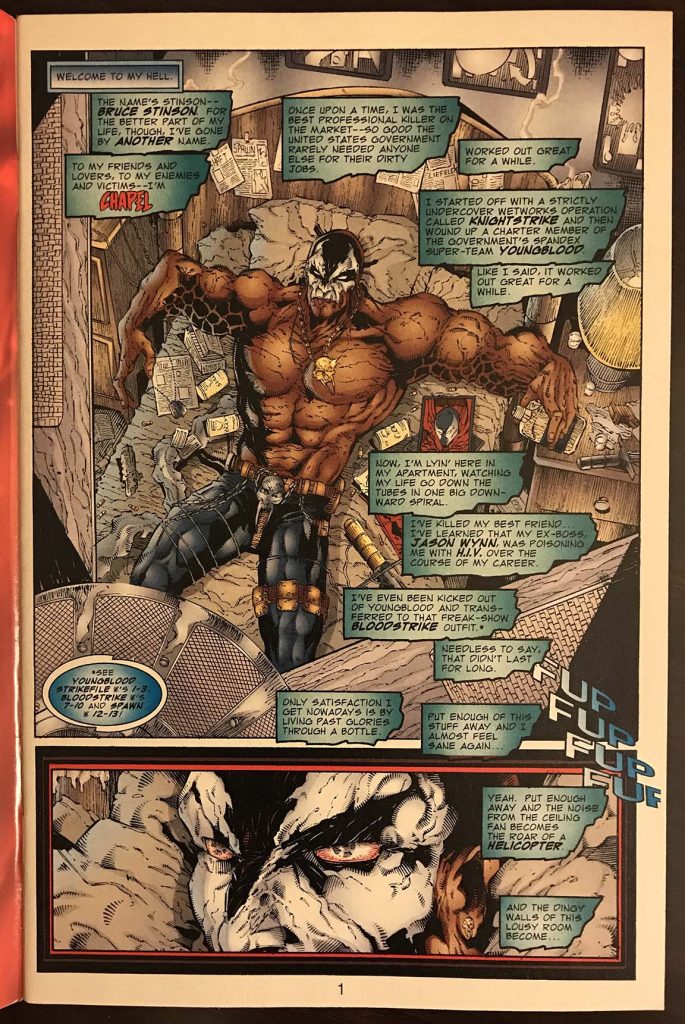 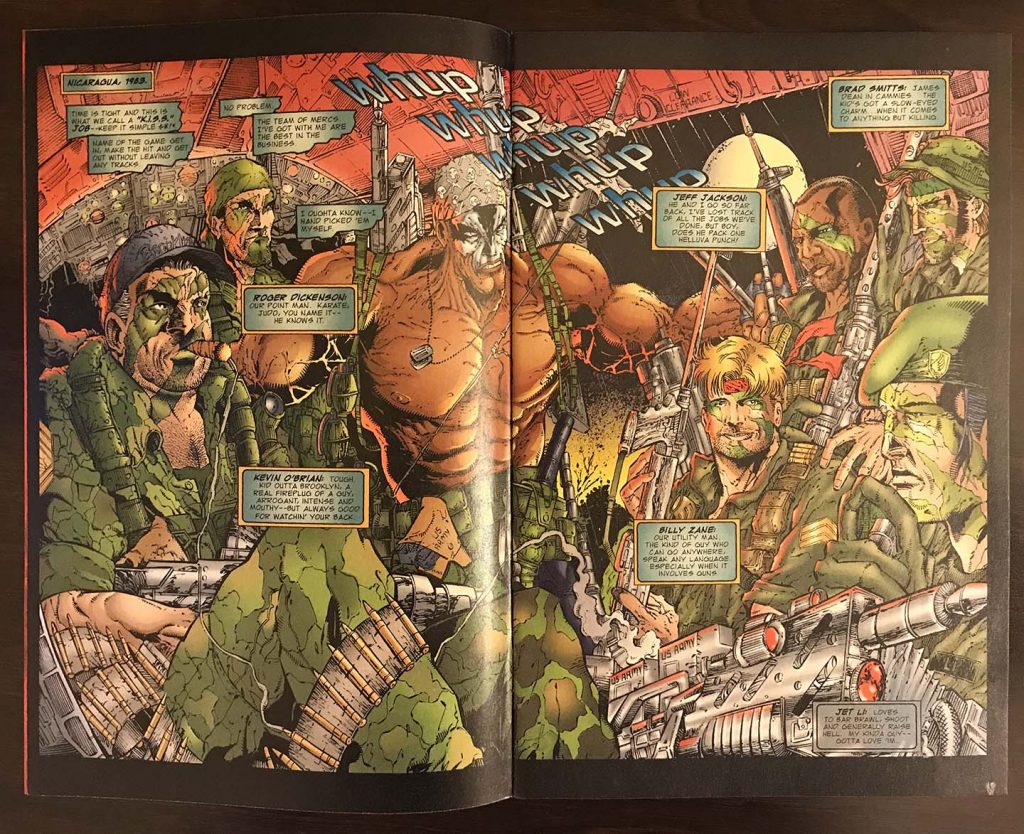 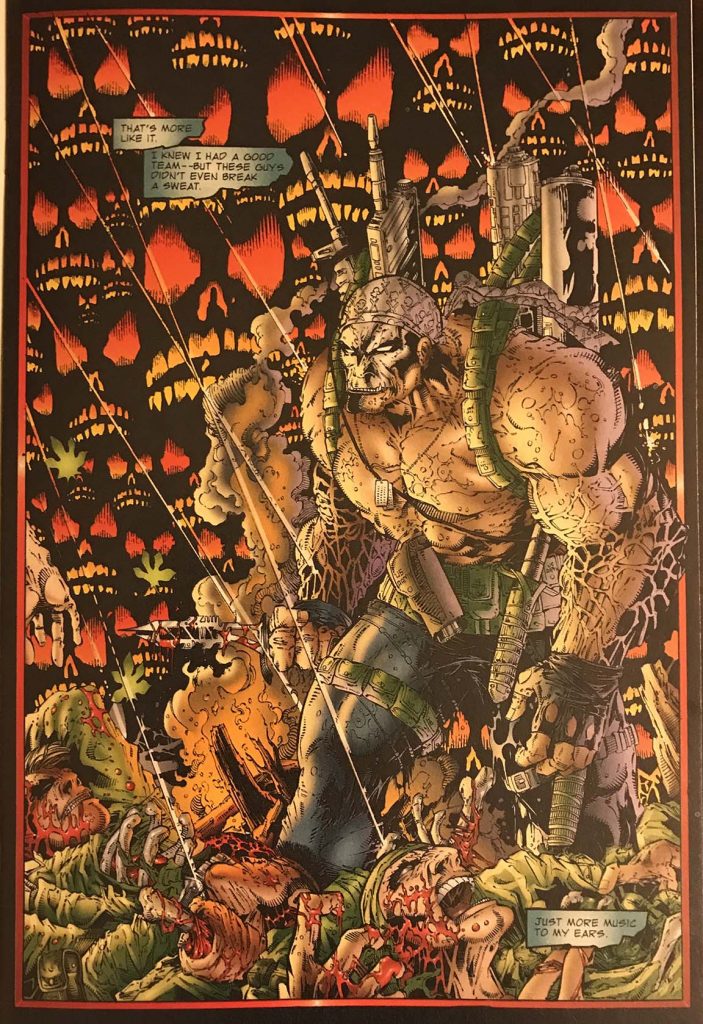 After this one issue of Chapel, of which he drew 20 pages out of 25), Tenney dropped out of comics and didn't resurface for over 20 years.

Like a moth to a flame: me to cartoonists who bail from comics quickly. Maybe I find something in that arc that I can vicariously live through. And so once in a while, I look for information on these sorts of artists. Interviews, podcasts, convention panels, anything.

In prepping for this retrospective, I came across a brief interview Tenney did in June 2017 at a comics con in Austin, TX! He talks about the old times, working with AC/DC, and his new project Fight Girl Fight. That's where I discovered he worked on Robotech, which I still can't find info on. Take note of that YouTube clip's comments section. Seems like I wasn't the only one looking for this particular artist.

Right after that convention weekend, the same host conducted an extended interview with Tenney (and his collaborator/model/assistant) for the podcast Team Lift. The couple discuss running into some unfortunate and bizarre circumstances upon their return home. They were clearly still reeling from it at the time of the recording. Tough to listen to.

Thomas Tenney eventually sparked a Facebook account. He shares plenty of stories, artwork, and rarities such as this, his re-design of U.S. Agent. 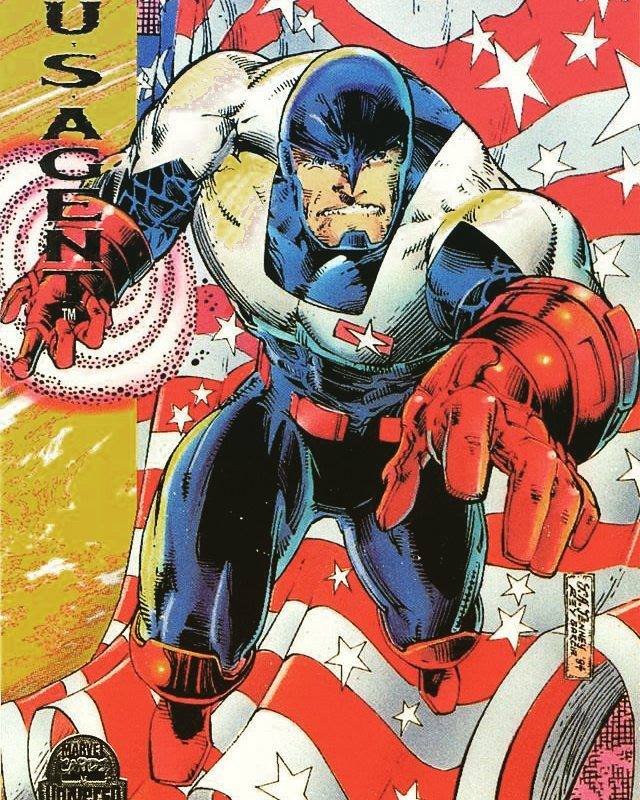 This is certainly an explosion of information where not long ago there was none. Trust me, I mean nothing. I was most assuredly asking for it. 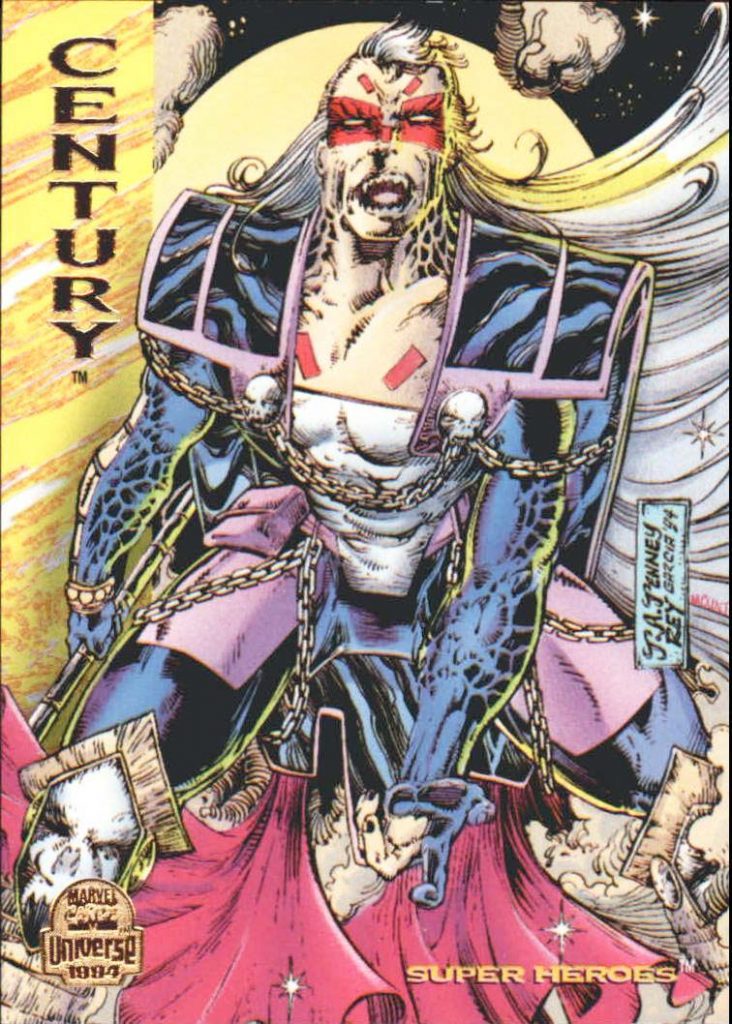 I hope Tenney is doing well. He's still tabling at conventions, at least in Texas. Get in the bins, get your Force Works signed, and do like he did. Get out. 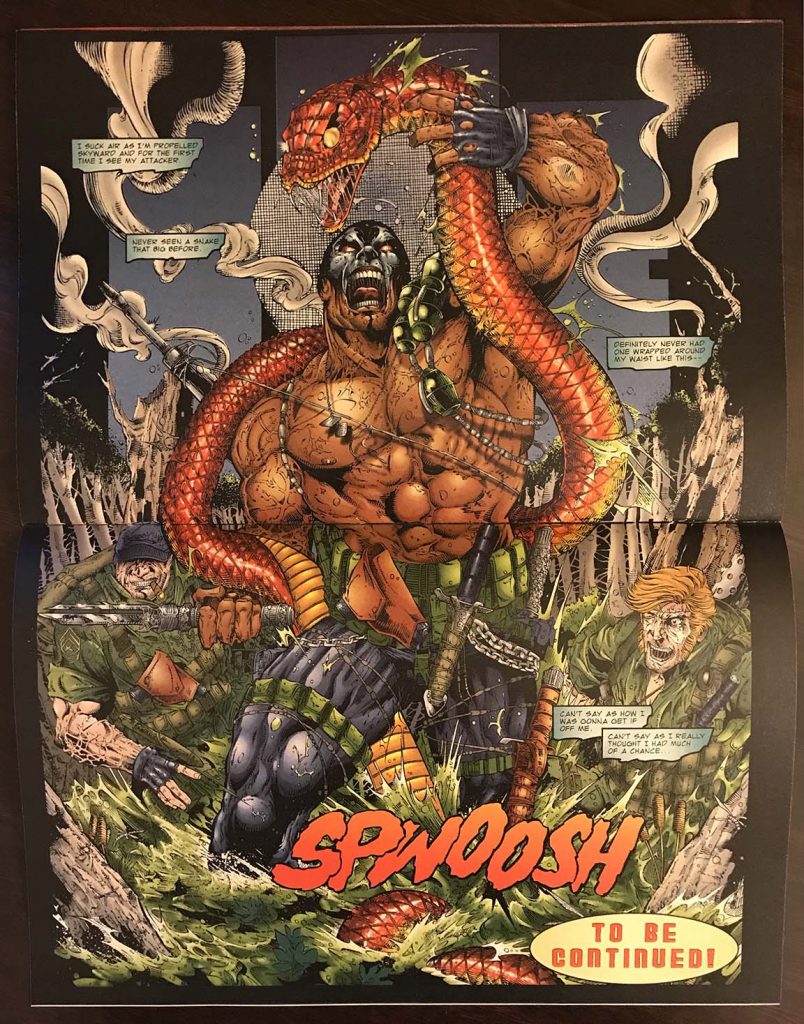